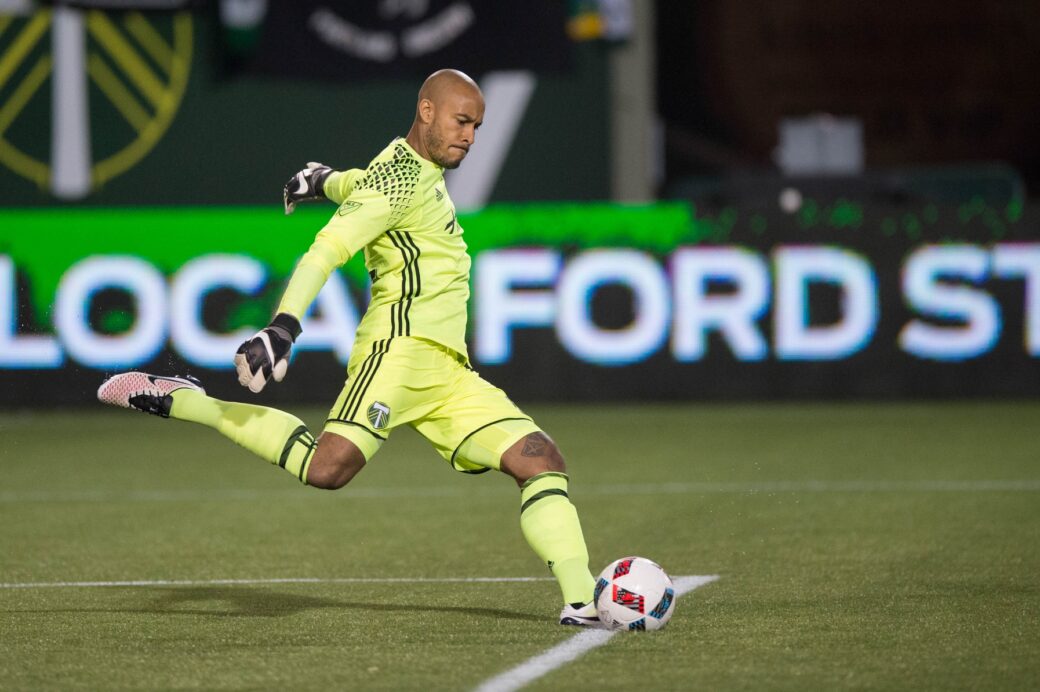 Adam Kwarasey played a pivotal role in the Portland Timbers’ run to the 2015 MLS Cup, but the goalkeeper’s career will now take him back across the Atlantic to a familiar league.

The Timbers announced on Monday that Kwarasey has been transferred to Rosenborg BK of Norway’s Tippeligaen. Kwarasey previously played in the Tippeligaen for Strømsgodset, who finished in second place behind Rosenborg in 2015. Rosenberg is also the former home of now-New York City FC midfielder Mix Diskerud, and the club, which has played in five straight Europa Leagues, currently sits atop the Tippeligaen table.

“I want to thank Adam for his contributions to the club and for helping us win our first major trophy,” said Timbers head coach Caleb Porter. “I enjoyed working with him, and he was a top-class professional in his time here. We wish him nothing but the best with his new opportunity.”

Throughout his tenure with the Timbers, Kwarasey made 40 regular-season appearances through the 2015 and 2016 seasons, including all five matches in the Timbers’ run to the 2015 MLS Cup. Since, the goalkeeper has fallen to second-choice behind Jake Gleeson, who has started 14 straight games.

“On behalf of the Timbers, I would like to sincerely thank Adam for his major contributions to the club, both on and off the field, and for his instrumental role in helping the Timbers win their first MLS Cup,” said Timbers general manager Gavin Wilkinson. “This transfer gives the Timbers flexibility to strengthen the team and is a move that makes sense for Adam, his family and the Timbers. We wish him all the best in his career.”

What do you think of the move? What do you expect from the Timbers going forward?