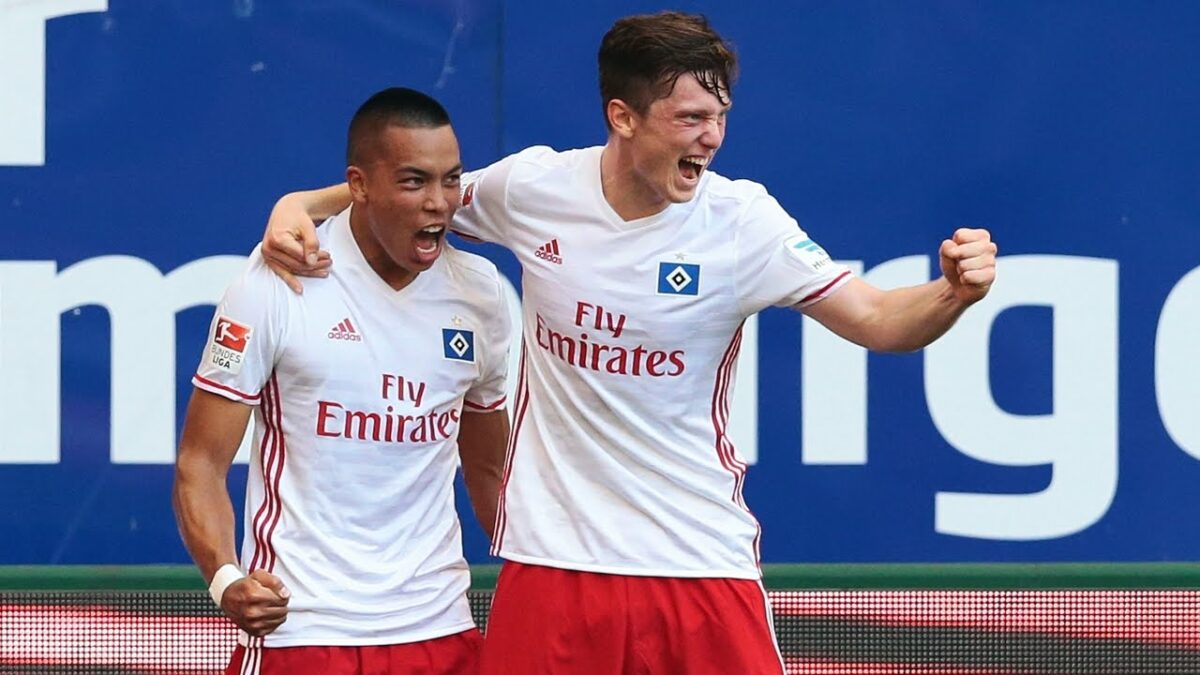 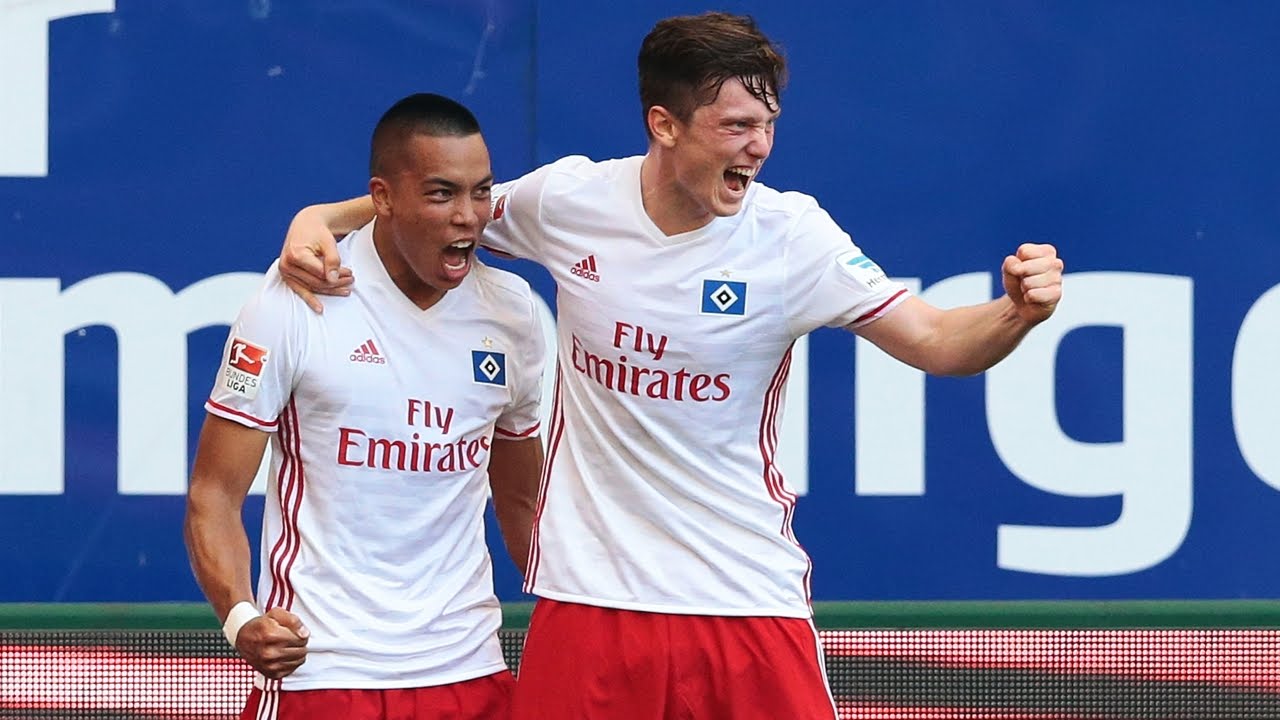 Bobby Wood started his Bundesliga tenure with a bang, while Christian Pulisic remained on the bench as transfer rumors continue to swirl.

Making his first league start for new club Hamburg, Wood provided his side’s lone goal in a 1-1 draw with Alfredo Morales’ Ingolstadt. The good fortune did not extend to Pulisic, who dressed for but did not enter Borussia Dortmund’s 2-1 win over Mainz.

In England, Lynden Gooch returned to the starting lineup for Sunderland’s tie with Southampton, while Geoff Cameron also earned a starting nod against Everton. DeAndre Yedlin made his Newcastle debut with a late substitute appearance, but it was Eric Lichaj that had the best day in the Championship as the fullback notched an assist.

Cameron Carter-Vickers dressed but did not play in Tottenham’s 1-1 tie with Liverpool.

Matt Miazga did not dress in Chelsea’s 3-0 win over Burnley.

Emerson Hyndman did not dress in Bournemouth’s 1-1 draw with Crystal Palace.

Gedion Zelalem did not dress in Arsenal’s 3-1 win over Watford.

Jonathan Spector played all 90 minutes on Birmingham’s 3-0 win over Norwich.

Tim Ream dressed and did not play while Luca de la Torre did not dress in Fulham’s 1-0 win over Blackburn.

Gboly Ariyibi started and played all 90 minutes in Chesterfield’s 3-1 loss to Millwall.

Christian Pulisic dressed but did not play in Borussia Dortmund’s 2-1 win over Mainz.

Timmy Chandler entered in the 56th minute of Eintracht Frankfurt’s 1-0 win over Schalke.

Ethan Horvath started and played 90 minutes, while Josh Gatt dressed but did not play in Molde’s 2-0 win over Stromgodset.

Jonathan Bornstein played all 90 minutes and picked up a YELLOW CARD in Queretaro’s 2-1 loss to Necaxa. Luis Gil did not dress.

Ventura Alvarado did not dress in Club America’s 3-0 loss to Chivas de Guadalajara.

Omar Gonzalez started and played 90 minutes in Pachuca’s 1-1 draw with Monterrey. Edgar Castillo did not dress.