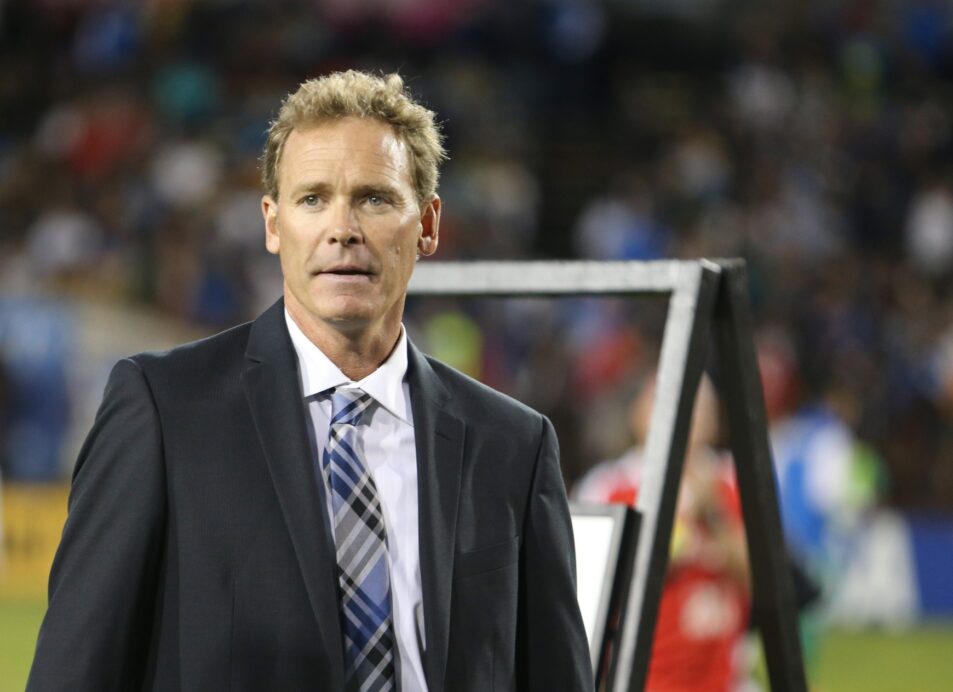 The San Earthquakes have made a significant change within their front office.

The club announced on Monday that it has parted ways with general manager John Doyle, with technical director Chris Leitch taking over the role on an interim basis. Doyle had been employed by the Earthquakes in some capacity since 2004, whether it was as an assistant coach or in the front office. Head coach Dom Kinnear and his staff will remain in place.

“I would like to express my sincere thanks to John for his nine years of service with the team as general manager,” Earthquakes president Dave Kaval said. “He was an outstanding leader who helped relaunch the Earthquakes in 2007. We will be forever grateful for his contributions to the San Jose Earthquakes. We wish John the best of luck in his future endeavors.”

“At this time, we feel that the organization needs a fresh approach to our soccer operations. We believe that we have the players and coaching staff that can make a run at the playoffs and we are fully behind their efforts.”

The Earthquakes are currently in seventh place in the Western Conference, three points adrift of the Portland Timbers for the final playoff spot.

“I want to thank the Earthquakes ownership group and Dave Kaval for their support during my time at the Quakes,” said Doyle. “I also want to thank the players, the coaches and front office staff for all their hard work every day to make this organization better. I also want to recognize the great fans in San Jose and around the Bay Area that have always been loyal to this club. I wish the team and the organization the best of luck the rest of this year and into the future. I want to see this club succeed more than anyone.”

What do you think of Doyle’s departure? Where do the Earthquakes go from here?