Kljestan in, Brooks out of USMNT camp ahead of World Cup Qualifiers 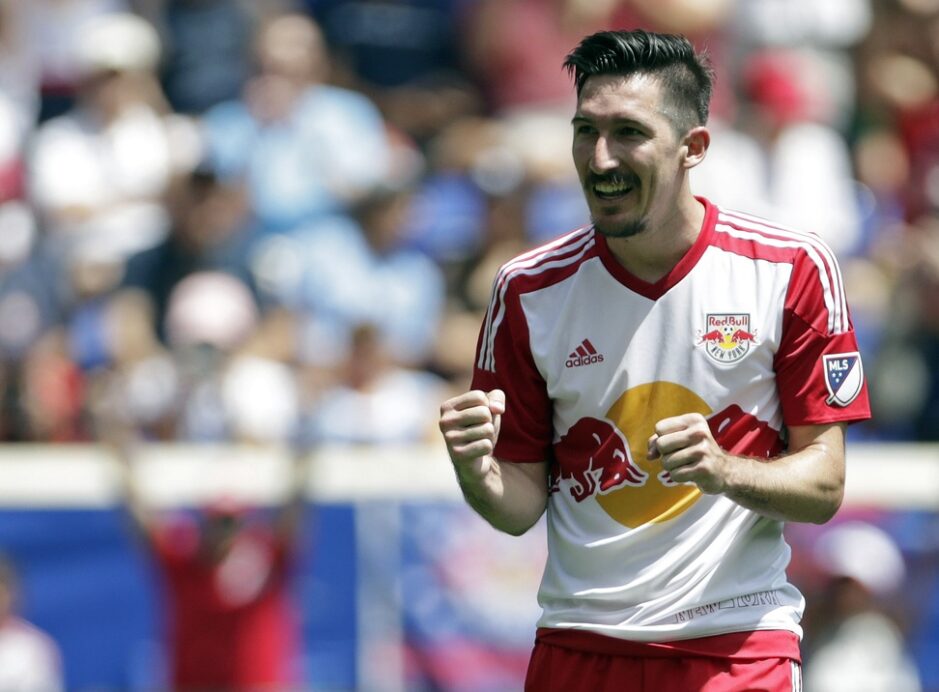 Sacha Kljestan has long been left out of the U.S. Men’s National Team picture, but the New York Red Bulls playmaker is now set to make his return to camp ahead of World Cup Qualifiers.

U.S. Soccer announced on Monday that Kljestan has been called up to the USMNT ahead of  matches at St. Vincent and the Grenadines on Friday and against Trinidad & Tobago on Sept. 6. Additionally, defender John Brooks will not join the team in camp after suffering from back issues.

To date, Kljestan has earned 46 caps and scored four goals for the USMNT, but has not appeared for Jurgen Klinsmann’s side since March 2014. On the club level, the veteran midfielder leads MLS with 15 assists in 26 matches with the Red Bulls this season.

Following the addition of Kljestan, here’s a look at the current USMNT roster:

What do you think of the addition of Kljestan? Expect him to feature in either game? Who will fill in at centerback in Brooks’ absence?