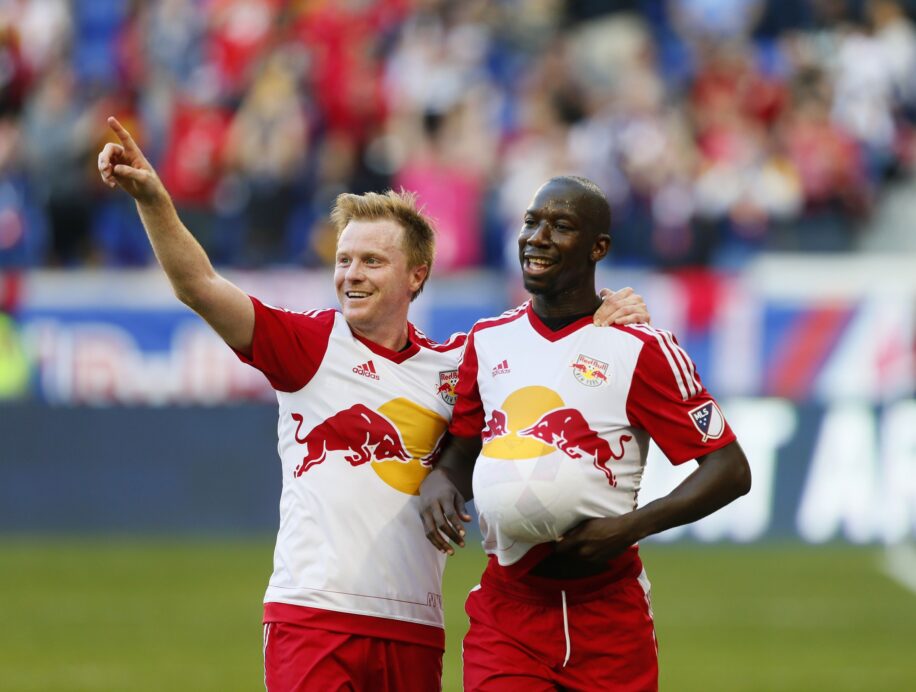 One of the league’s top forwards furthered his Golden Boot case in a statement win, while his team’s rival continues to barrel their way into the postseason picture.

Here’s a look at this weekend’s Best of MLS:

Bradley Wright-Phillips took one more step towards the Golden Boot with another standout performance on Sunday. The New York Red Bulls star scored his 22nd and 23rd goals of the season, leading his side to a 3-2 win over the Columbus Crew. Wright-Phillips first was a brilliant bit of build-up play, and individual skill in the box, while his second was a true poachers goal, as he tapped in a headed pass from close range.

Wright-Phillips’ goals all but clinched the East for the Red Bulls while earning the forward SBI MLS Player of the Week honors ahead of Ignacio Piatti and Jozy Altidore.

With a playoff berth on the line, D.C. United crushed one of the East’s top teams. Goal from Patrick Mullins, Bobby Boswell and Rob Vincent led D.C to a 3-1 beatdown of NYCFC, who were only spared a bigger loss by a late David Villa penalty kick. The win locked up a playoff berth for D.C., who have now won four straight marching towards the postseason.

The Chicago Fire may not be in the playoff race, but Jonathan Campbell continues to assert himself as one of the season’s top rookies. The Fire centerback contributed an assist while holding a desperate New England Revolution team to just one goal, earning honors as SBI MLS Rookie of the Week.

Campbell’s assist, a long through-ball to David Accam, helped him beat out Alex Muyl for this week’s honors.

Ignacio Piatti’s curled effort wasn’t enough to lead the Montreal Impact past Toronto FC, but it was enough to earn the Argentinian star honors for SBI MLS Goal of the Week.