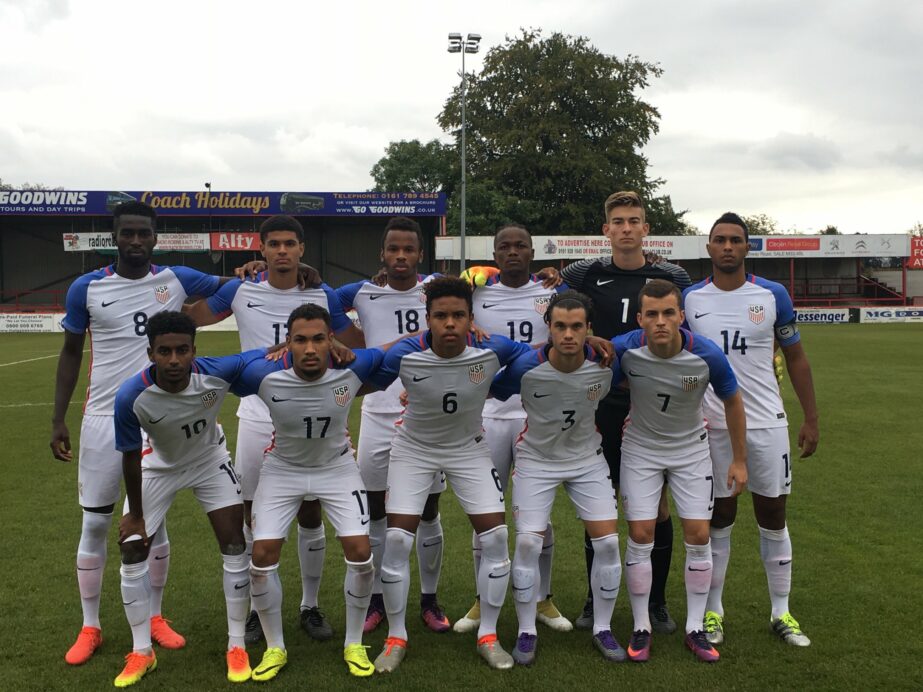 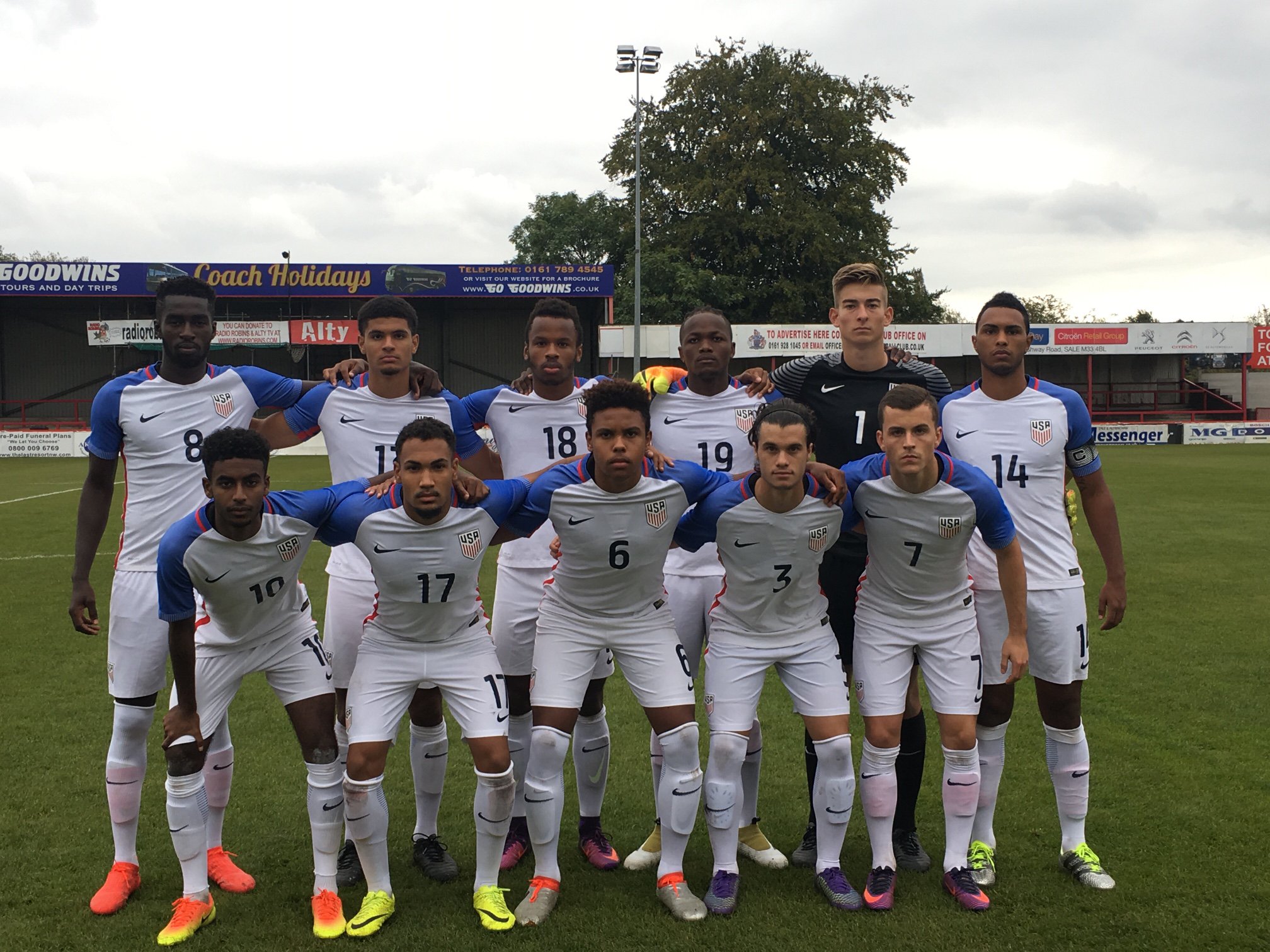 While a match to forget for the U.S. Under-20 Men’s National Team defense, forward Jeremy Ebobisse had quite a match to remember.

The Duke product had a stunning performance, netting a brace in the first half and finishing off a third in the second half for a hat trick, assisted by Arsenal youngster Gedion Zelalem on the first two goals and by the Seattle Sounders’ Victor Mansaray on the last.

Zelalem’s free kick found his way to Ebobisse’s head as the striker slotted it past the keeper to put the U.S. up 1-0 early in the 9th minute. The Netherlands struck back quickly, scoring two to take a 2-1 lead that seemed safe heading into half time. But Zelalem once again set up Ebobisse with a cross that was finished off to level the score at 2-2 just before the whistle.

Ebobisse scored his third in the 58th minute to give the U.S. a 3-2 lead, assisted by Mansaray, but the defense wasn’t able to hold on as three second half goals saw the Netherlands take a 5-3 victory.