Union wobbling into postseason after loss to Orlando 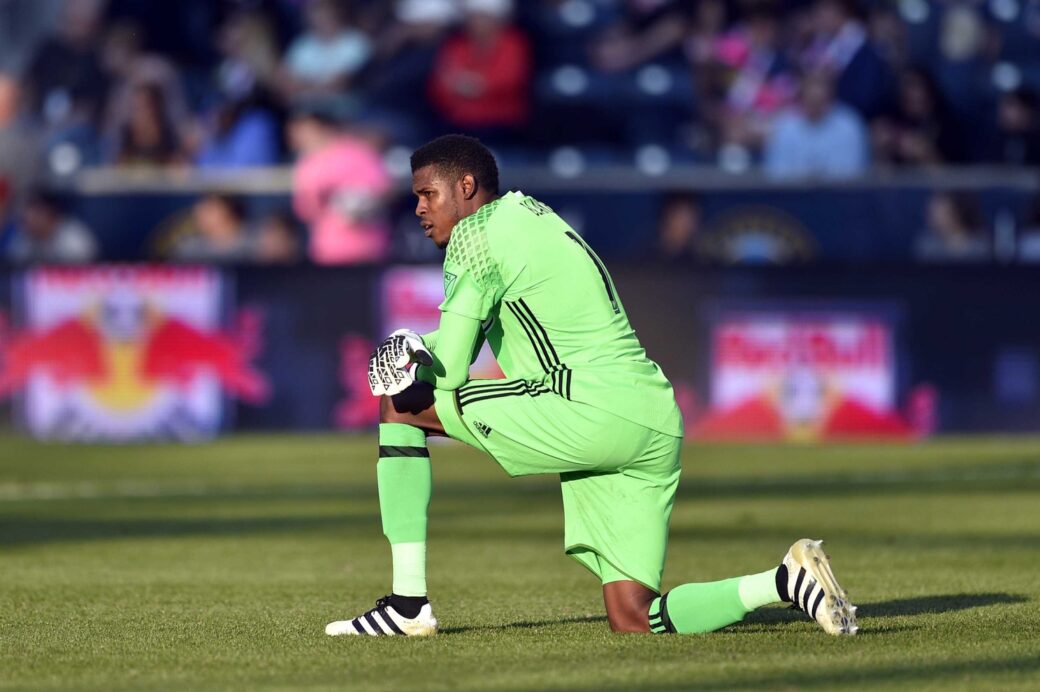 Hopefully, for the club’s sake, Sunday’s rock bottom performance against Orlando City is the one that will inspire life into the squad ahead of next Sunday’s regular season finale against the New York Red Bulls.

“It’s frustrating and I hope this is a wake-up call for all the guys,” goalkeeper Andre Blake said. “We have to look in the mirror and realize tonight was not good at all. We didn’t play at all and we have to realize from here on in we’re going to have to pull up our socks moving forward if we’re going to make a run.”

“Disappointing performance from everyone, from the staff to the players,” manager Jim Curtin said. “We let our fans down in a big way. Today we had a great opportunity, again the goals were gave up are silly goals but at the same time we win and lose as a team. We won’t point fingers or blame individuals we haven’t done that all year.”

Despite falling, 2-0, to the already-eliminated Lions in the penultimate game, the Union all but clinched the final playoff spot in the Eastern Conference, as the New England revolution would need to make up three points and a 12 goal difference in the final week. The Union will admittedly feel less stress next weekend, but they need a result to create some type of momentum entering the playoffs.

“It’s less stressful going into next weekend,” midfield Chris Pontius said. “You can’t just limp into the playoffs and expect to turn it on. That doesn’t happen. If you look at teams that were lower seeds that have made runs, they made runs late in the season leading up to the playoffs.”

Even if the Union attack from the start against the Red Bulls and pull out their 12th win of the season, they will face an uphill battle against either New York City FC, Toronto FC or D.C. United in the knockout round of the playoffs.

But before the Union can even fathom playing in the postseason, they must find a way to create anything that resembles positive soccer against a familiar opponent.

“We definitely know each other’s style,” Pontius said. “There’s things we can do better against them and where we see we can get at them. At the same time, we’ve played each other so much that they’ve probably figured us out a bit and we’ve figured them out so it’s a little game of cat and mouse at times.”

If a defeat comes against the Red Bulls and the Union fall out of the playoffs in the first game, the strong foundation that was built at the start of the year under Curtin and sporting director Earnie Stewart could go to waste.

Plenty will come into question over the next week, including the futures of several at the club, but all of that can be changed with a terrific response after Sunday’s poor performance.

“It’s motivation,” defender Keegan Rosenberry said. “Obviously the past five, six, whatever it is games haven’t been good enough for us. I especially think it’s important going into the playoffs and being in the right kind of form, not necessarily in results, but in terms of the way the games are going and the consistency of performances for us.”