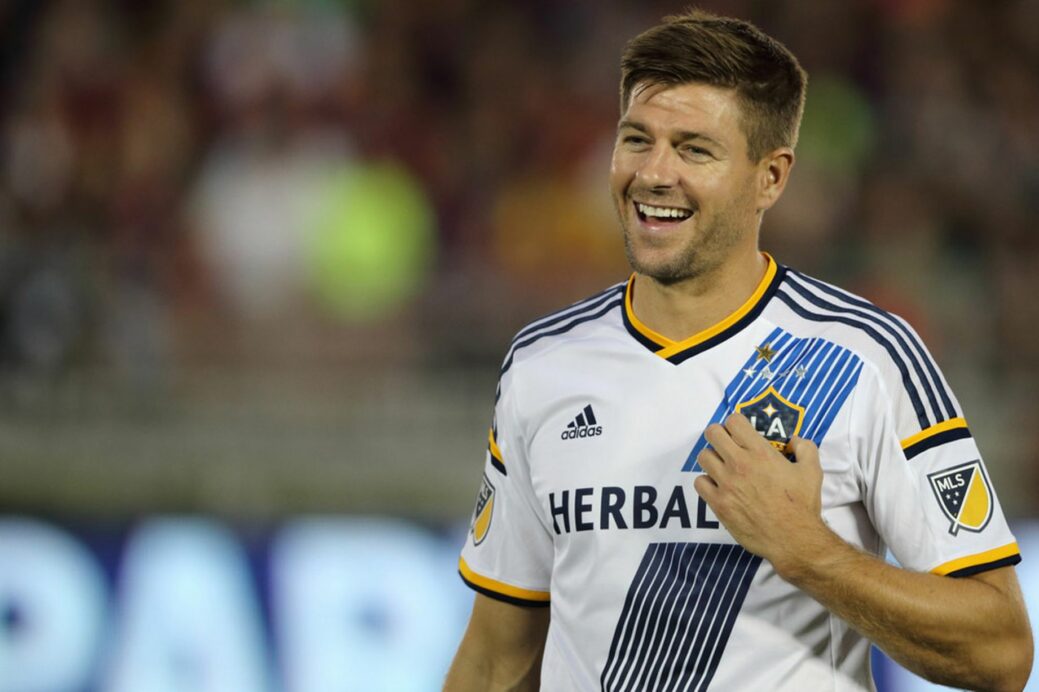 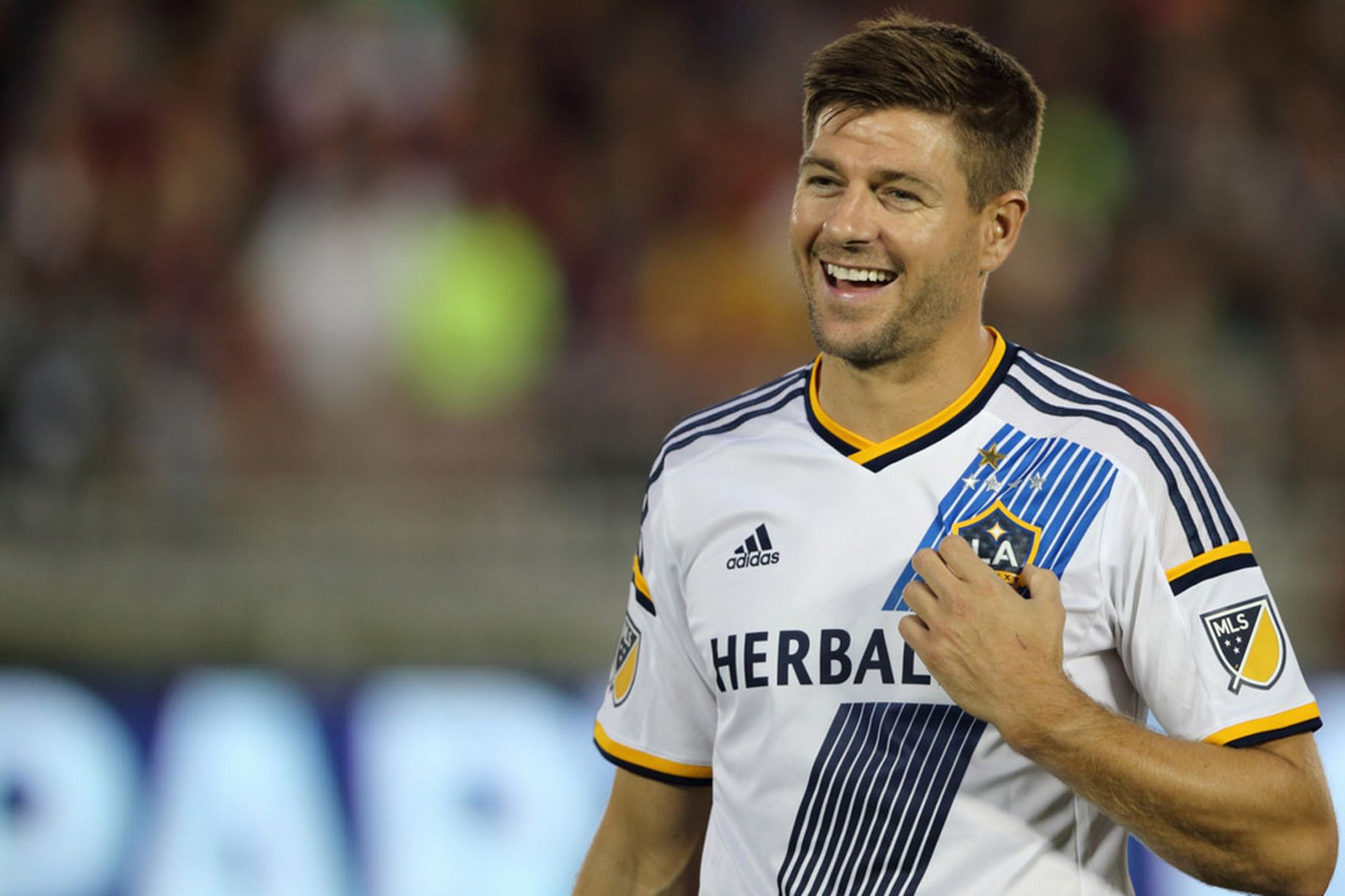 After a tumultuous two seasons in MLS, Steven Gerrard has announced he will join fellow expat Frank Lampard and depart from his team.

The LA Galaxy announced that Gerrard would not return to the team for the 2017 season, ending the former Liverpool star’s tenure in MLS. Over a season and a half, Gerrard appeared in 34 matches, scoring five goals and notching 14 assists for the Galaxy en route to two playoff appearances.

“When I left Liverpool, I came to Los Angeles with the goal of helping the Galaxy lift another MLS Cup,” said Gerrard. “I am of course disappointed to have not achieved that objective, but I can look back at my time at the club with pride at what we accomplished, including two straight playoff appearances and countless memorable moments on the pitch.

“As someone who spent the whole of their career in Liverpool, it has been an incredible experience to come to Los Angeles and play for the LA Galaxy. I would like to thank Mr. Anschutz, Dan Beckerman, Chris Klein and Bruce Arena for this opportunity. I would also like to thank my teammates, the coaching staff, all of the support staff and most importantly the fans for their fantastic support during my time at Galaxy; I am excited to see this league and this great club continue to grow.”

“I am now looking forward to spending time with my family as I consider the next stage of my career.”