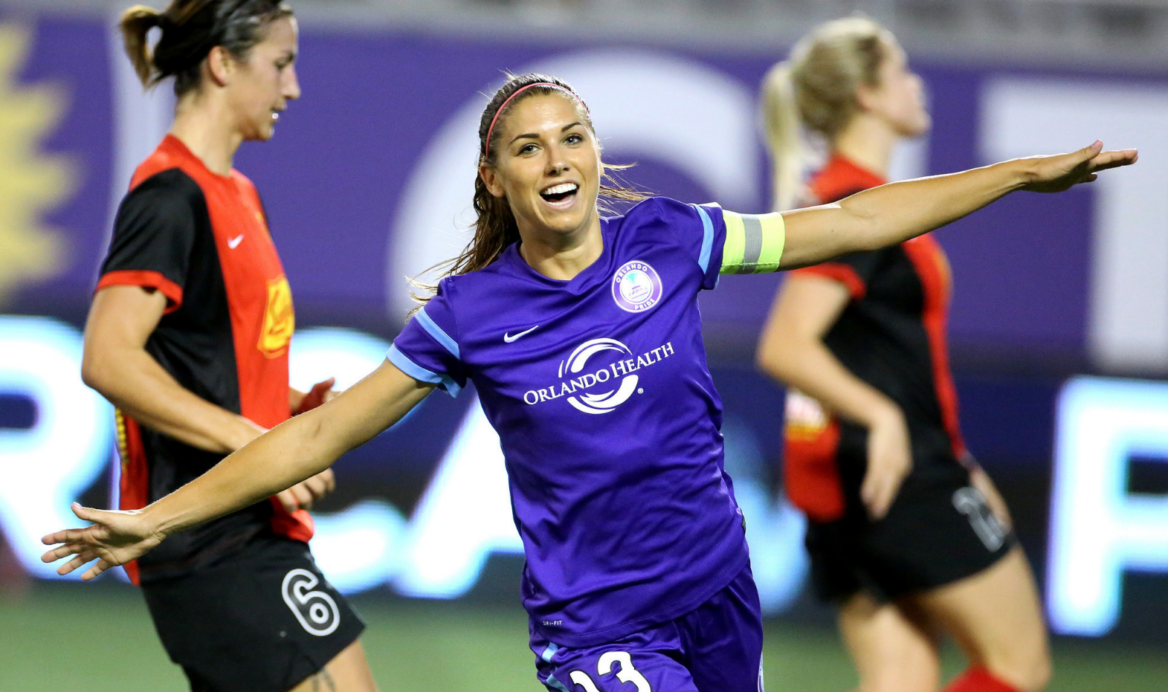 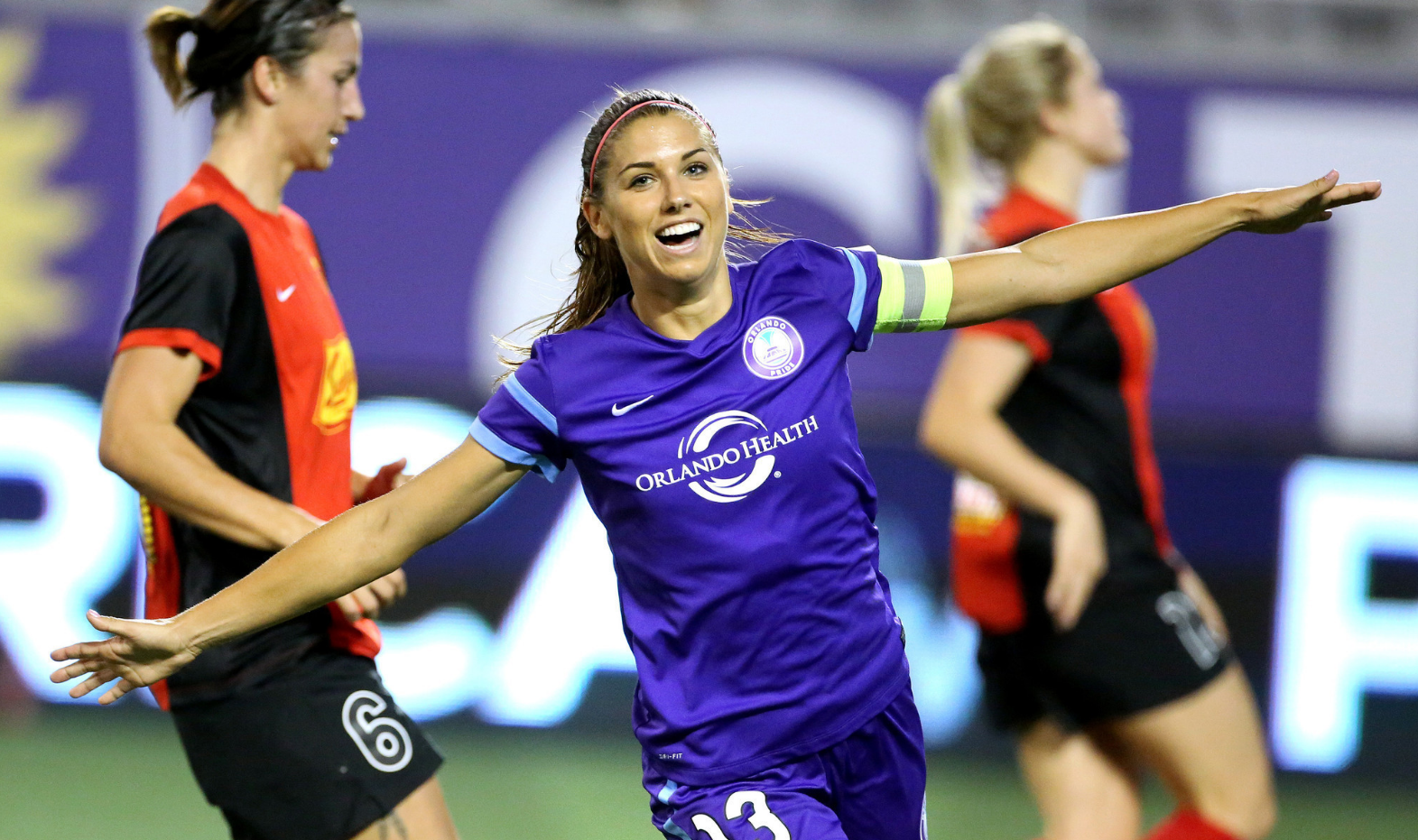 Alex Morgan is one of the faces of an NWSL team and currently plies her trade under the same umbrella as her husband. However, Olympique Lyon hasn’t been deterred in their pursuit of the U.S. Women’s National Team star.

The USWNT forward is reportedly a major target of the Ligue 1 women’s team, as Lyon has stated it intends to acquire a USWNT player for their squad.

“Contact has been established,” said Lyon president Jean-Michel Aulas. “There is work with her agent, herself and other players, and I hope we’ll achieve our goals. Next year, we’ll have an American player at OL.”

Aulas has tried to recruit Morgan previously, tweeting at her during the 2016 Euros, stating “”You can play in the best team in Europe with Olympique Lyonnais in the nicest stadium,” along with a picture of Parc OL.

Morgan currently plays for the Orlando Pride of the NWSL, while her husband, Servando Carrasco plays in the same city with Orlando City.