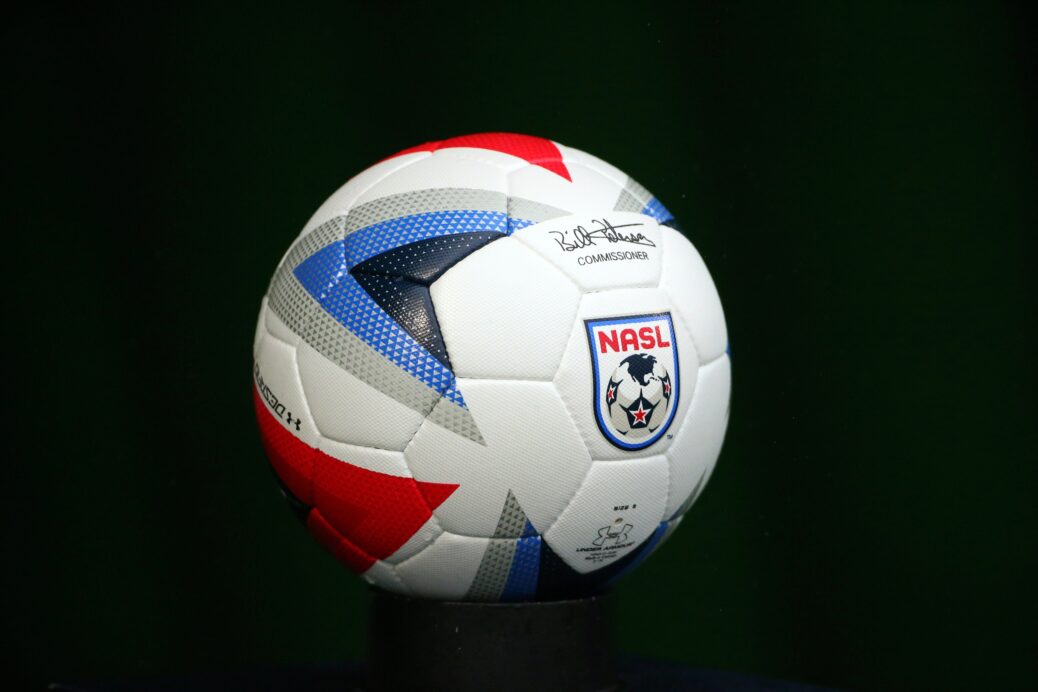 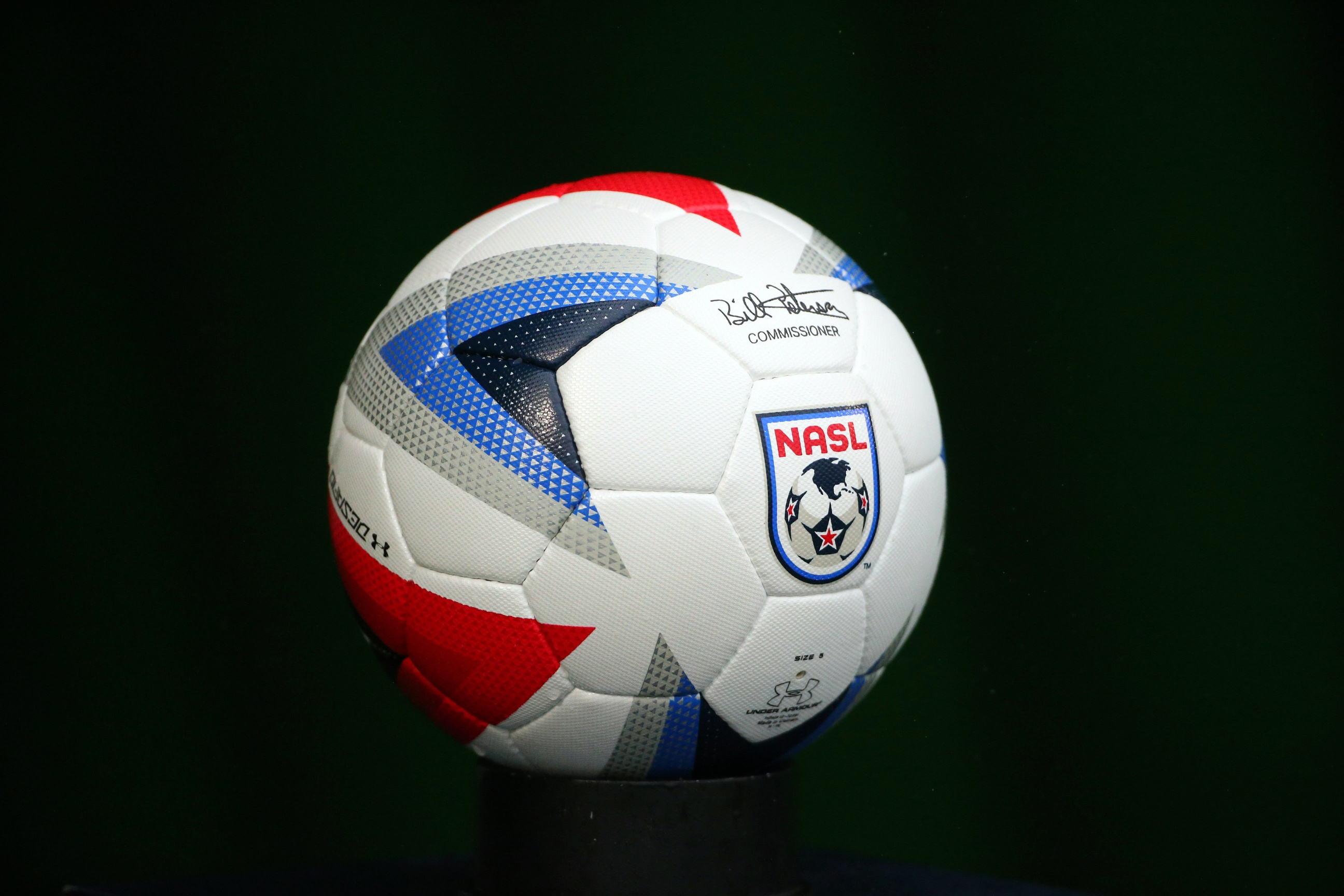 There hasn’t been a ton of good news surrounding the NASL in the last few months, but there may be something worth looking forward to in the middle of the 2017 season in terms of expansion.

According to a report in the Los Angeles Times, Peter Wilt is looking into bringing teams to San Diego and Orange County. The teams could start as early as the 2017 fall season, which begins in July.

San Diego has been in the news recently, as it was mentioned as one of the 10 potential expansion cities by MLS commissioner Don Garber. Orange County is already home to a USL side, the Orange County Blues who play their home games at UC Irvine. No specific sites or ownership groups were mentioned in the report.

The NASL has experienced a tumultuous offseason with teams leaving for MLS and USL and financial troubles have left the future of a few clubs in doubt. However, the league is ready to make an imprint in California, with the San Francisco Deltas set to begin play in 2017.