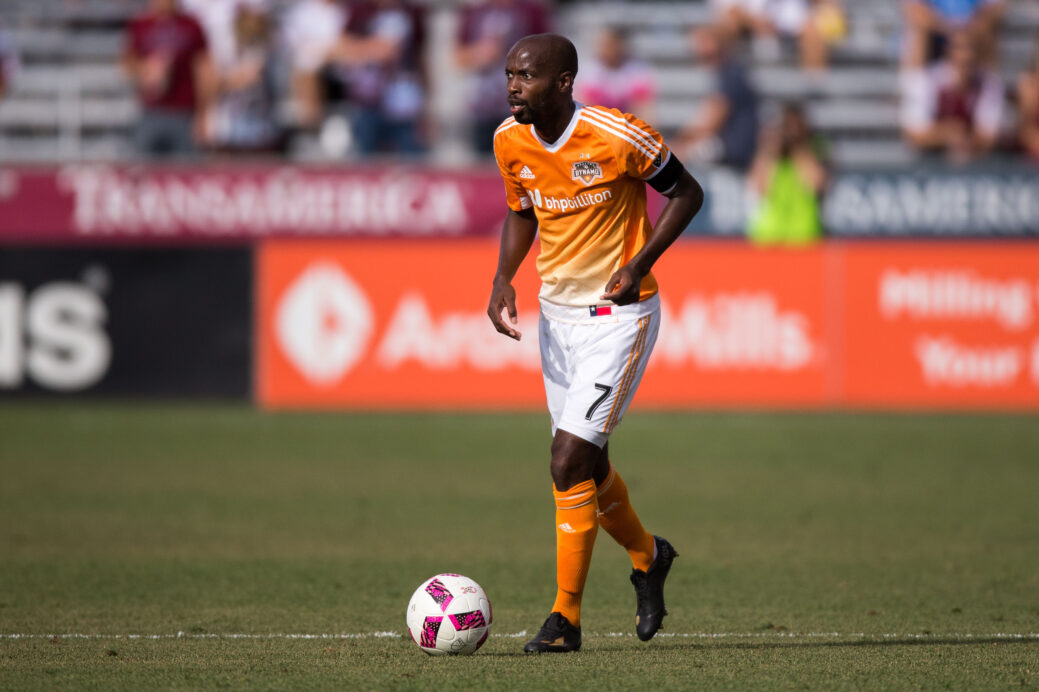 While a return was difficult to doubt, it’ll be nice for Houston to have confirmation of the return of an MLS legend.

The Houston Dynamo officially announced the long-rumored return of U.S. Men’s National Team defender DeMarcus Beasley on Friday. Beasley, who will join the team’s preseason training Saturday morning, returns for an 18th professional season in a career that began back in 1999 with the Los Angeles Galaxy. At age 34, Beasley was still a key component of the Dynamo defense, starting 24 matches while scoring a goal in his third season with the team since his 2014 return to MLS.

“We are extremely pleased to announce the return of DaMarcus to the Houston Dynamo,” said Dynamo Vice President and General Manager Matt Jordan. “His quality as a player, leadership in the locker room, and winning mentality will be important for our group, particularly with as many new faces as we’ve brought into the team this year.”

Beasley has been active despite being out of contract this offseason, being a major part of Bruce Arena’s first USMNT January camp back in charge. The legendary defender has made 124 appearances for his country and is the only American to play in four World Cups. Beasley has played for a long list of clubs, making his professional debut with the Chicago Fire in 2000, where he played 98 matches and scored 14 goals, before going on a veritable European tour, featuring for PSV Eindhoven, Manchester City, Rangers, and Hannover 96. Beasley then returned to the Americas where he spent three years with Puebla in Liga MX before returning to MLS with the Dynamo.

“I feel that DaMarcus is the best left back in the country, and he not only has experience but also has a great level of talent,” said Dynamo Head Coach Wilmer Cabrera. “He can continue to bring that level to the team and to his teammates, and he’s motivated to do that. We’re really excited to have him back, and hopefully he starts to have an impact on the field and off of it right away.”