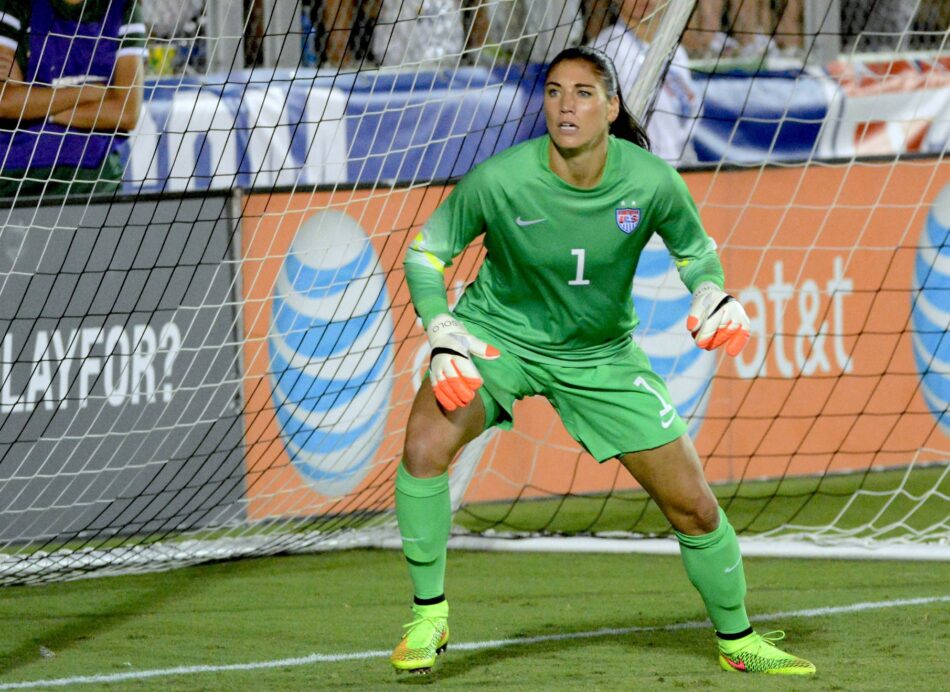 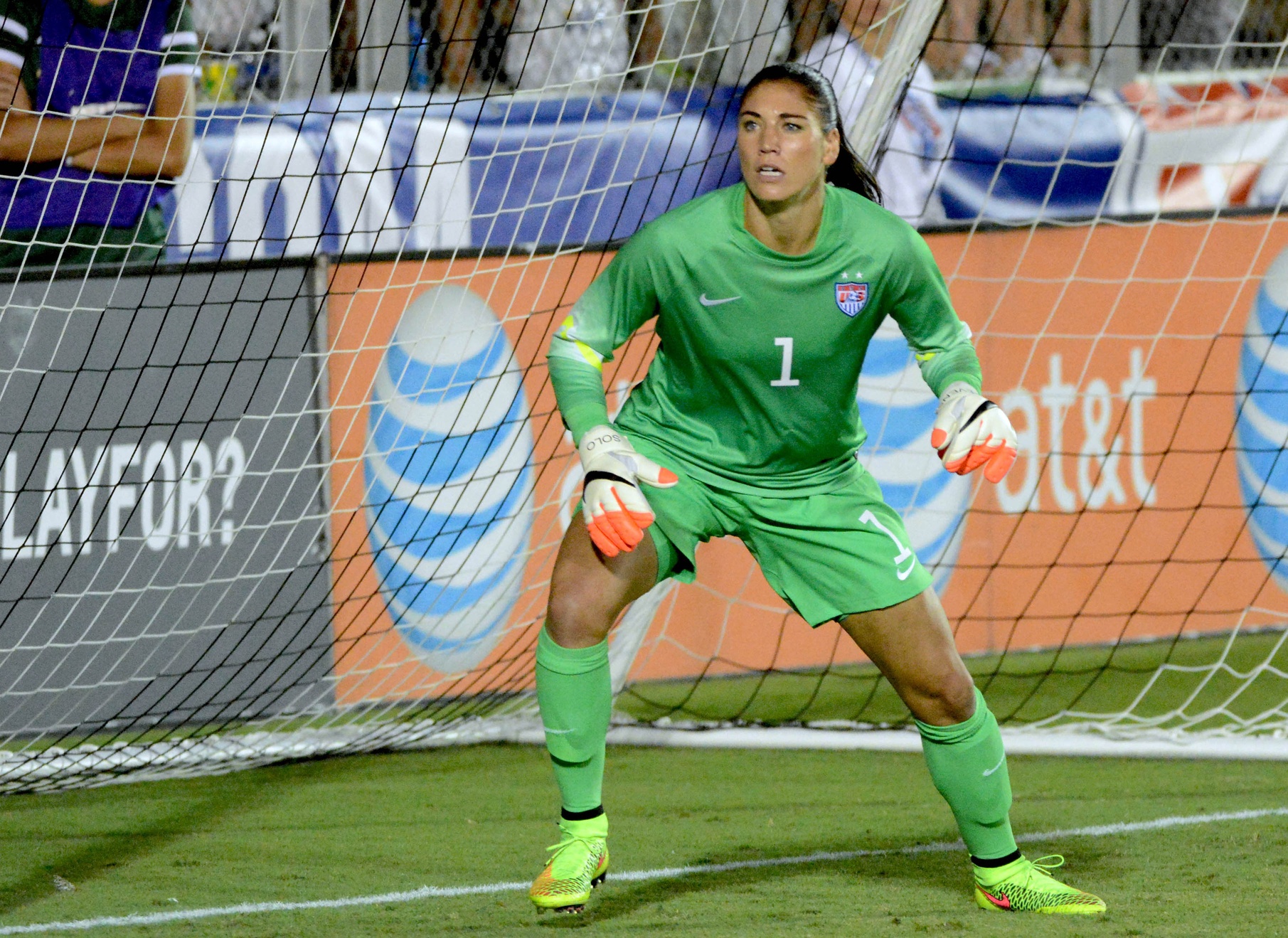 U.S. Women’s National Team goalkeeper Hope Solo may not be on the pitch these days, but she’s about to be busy off of it.

Solo has signed a TV production and development deal with INvelop Entertainment, the company announced on Thursday.

“I am very excited for the opportunity to work with [CEO] Brant [Pinvidic] and INvelop Entertainment,” said Solo. “He is an industry leader that shares my passion for unique story-telling and together we look forward to delivering content that will resonate with not just sports fans but all viewers.”

Solo’s first project will be a new season of the sports medical series “The Cutting Edge” with the Olympian as host. The first season of the show was aired on Fox Sports 1.

There is no broadcast partner for the show yet, but Solo’s involvement coupled with the INvelop deal should attract plenty of interest.

Solo is serving a six-month suspension from the USWNT until Feb. 22 and has stated that she’s open to a return to the team.