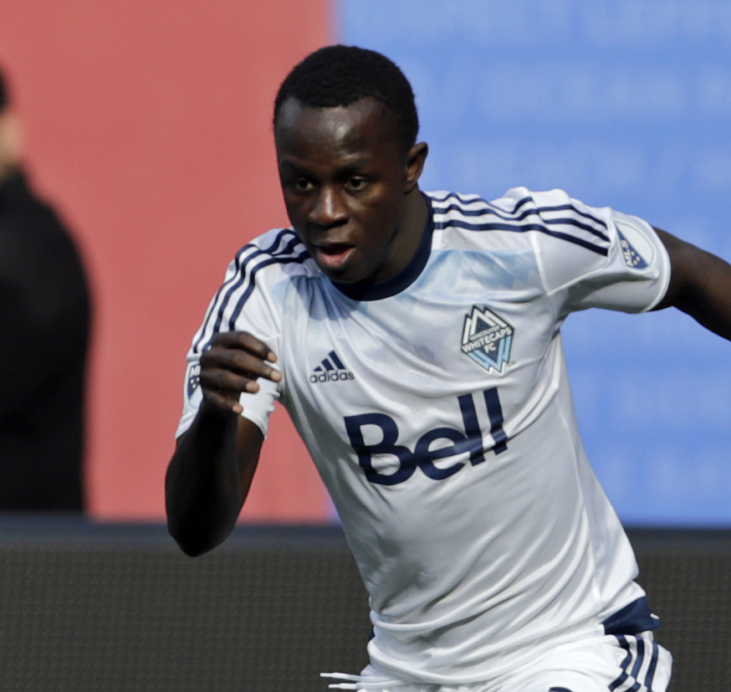 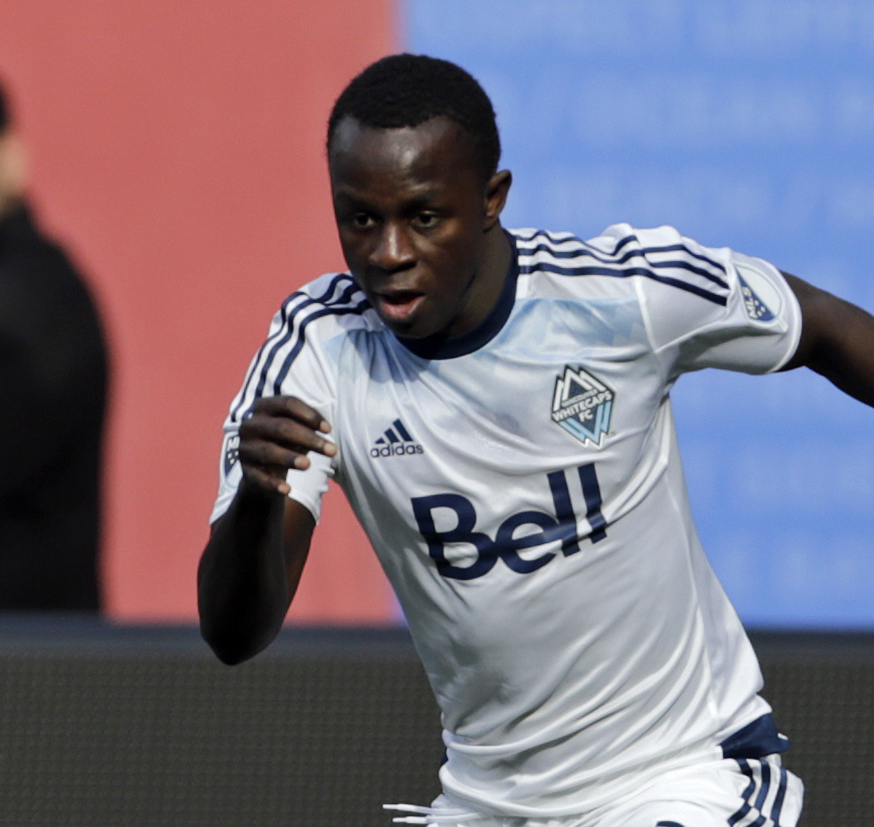 A day before MLS teams return to action after the international break, a blockbuster trade has been pulled off from seemingly out of nowhere.

The Vancouver Whitecaps and Columbus Crew have agreed on a trade that will send a player in each direction, as well as some Targeted Allocation Money to Vancouver. The Whitecaps acquired Crew midfielder Tony Tchani and $300,000 in TAM in exchange for forward Kekuta Manneh, the team announced.

Additionally, if the Crew sign Manneh to a new contract, the Whitecaps will also receive their natural first round MLS SuperDraft selection in the upcoming offseason. Finally, if the Crew trade Manneh before December 31st, 2018, the Whitecaps will receive an undisclosed amount of General Allocation Money and an undisclosed percentage of any future transfer fee if Manneh is transferred outside of MLS.

“We have acquired an experienced, athletic, box-to-box player in Tony, who will help solidify our midfield,” said Whitecaps FC head coach Carl Robinson. “Tony is someone I enjoyed working with during my time in New York and I’m excited to have him join our group. In addition, the allocation money provides further opportunity to strengthen our roster and depending on what’s next for Kekuta, there is also the potential of additional returns.”

“We are thankful to Kekuta for his contributions to this club over his four plus years.” added Robinson. “He is a good kid and a talented player who had some special moments in Vancouver, and we wish him all the best.”

The 27 year old Tchani has been with the Crew for the past seven seasons after being traded to the team from Toronto FC. He was originally drafted with the #2 overall pick in the 2010 MLS SuperDraft by the New York Red Bulls and has appeared in 172 matches over his MLS career, scoring 10 goals and notching 21 assists. Tchani was an integral part of the Crew’s 2015 MLS Cup Final run and, while he was called-up by the U.S. Men’s National Team for a pair of friendlies, is cap-tied to Cameroon after appearing in the 2017 Africa Cup of Nations.

The 22 year old Manneh has been with the Whitecaps since joining the team in 2013 after playing the 2012 season with the Austin Aztex of the USL PDL. He’s made 101 appearances, scoring 22 goals and notching 12 assists over his MLS career. A Gambian native, Manneh made appearances for the Gambian U-20 National Team, but has since earned U.S. citizenship and was called into the 2017 USMNT January camp by head coach Bruce Arena. Once his FIFA paperwork clears, Manneh figures to feature in the USMNT picture going forward.