A look at what McInerney brings to the Galaxy 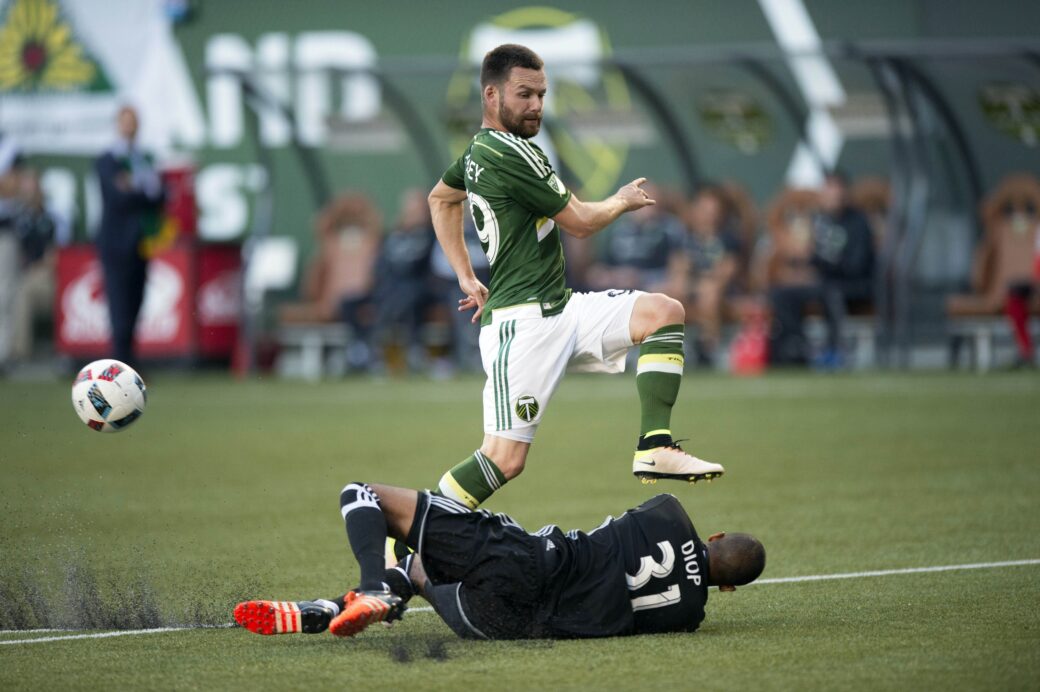 Jack McInerney started out his Major League Soccer career as a budding prospect ready to become one of the league’s top scorers. Instead, he’s turned into a nomad at 24, one who is rapidly catching up to Dominic Oduro for most teams played with.

The LA Galaxy came into the 2017 campaign with plenty of expectations under new boss Curt Onalfo. Although some growing pains under the new manager were expected at some point, the results have not been there early on, with two wins and four losses from six matches.

McInerney isn’t going to be an instant fix up top for the Galaxy, and there’s no chance he supplants Giovani dos Santos and Gyasi Zardes, but he adds more depth to the Western Conference team that has used homegrowns off the bench at the forward position.

Part of the reason Zardes hasn’t gotten off to a fast start is his acclimation back to first team soccer after being down with an injury to start the year. Dos Santos is receiving more attention on the ball since Robbie Keane is not with the team anymore, and those factors in addition to the lack of true firepower off the bench.

In most matches this season, the Galaxy’s main attacking threat has been Romain Alessandrini, who has tallied four goals and two assists in his young MLS career, with all four strikes coming in the last three games, including a brace in the 4-2 defeat to the Vancouver Whitecaps.

While Alessandrini’s production is fantastic and Zardes will only get better with time, there are some concerns about the production up top for the Galaxy. They did fire seven shots on target in Saturday’s trip to Orlando City Stadium, but four of them came off the boots of Alessandrini. The good news is six shots were attempted by the forward duo of Dos Santos and Zardes, but that was the first true promising showing from Galaxy forwards in 2017.

The bench options haven’t shown much promise in the opening month and a half of the season. Bradford Jamieson IV, Jack McBean and Jose Villarreal have all shown bursts of potential through the years, but none have been able to consistently answer the call.

McInerney should slide into the backup forward role, with a chance to show he can pack some punch off the bench. He scored on five occasions in 24 appearances for the Portland Timbers a year ago and produced six goals over 22 contests with the Montreal Impact and Columbus Crew in 2015.

It’s certainly a low risk, high reward situation for the Galaxy since they already have a few established veterans up top and some Homegrown players waiting in the wings if McInerney doesn’t pan out. For the player, the move to LA is about establishing a home in MLS after bouncing from club to club. By proving himself as a valuable option off the bench and an occasional starter, McInerney could finally find that.