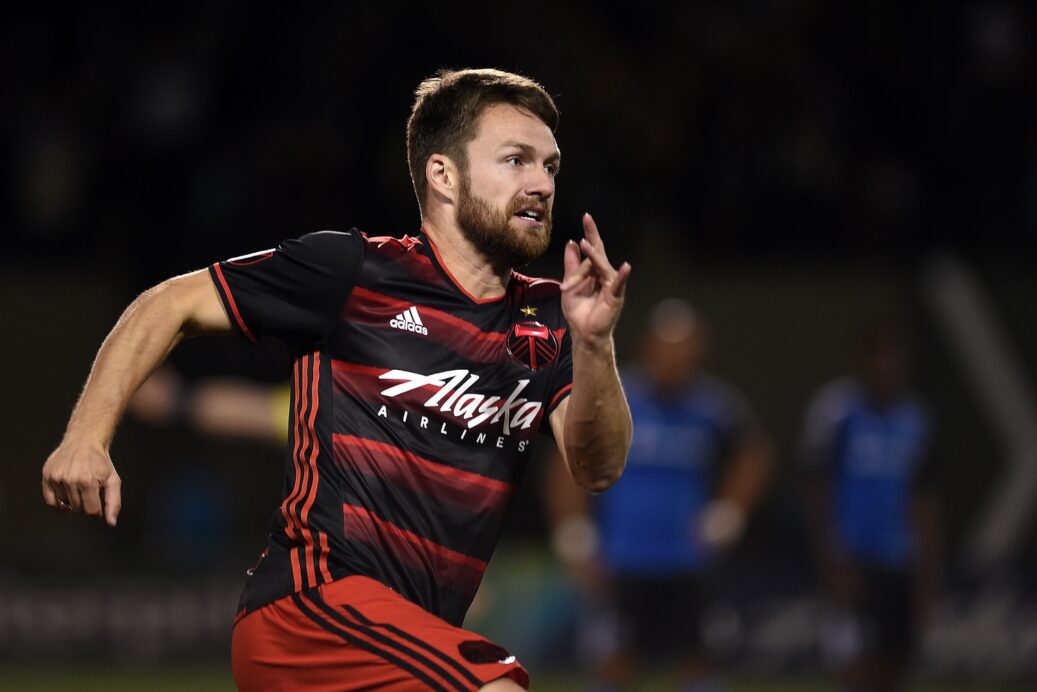 The LA Galaxy announced the signing of McInerney on Tuesday after the 24-year-old forward cleared waivers following his release by the Portland Timbers.

“Jack is a young and experienced player in MLS who has shown that he can score goals in this league,” said general manager Pete Vagenas. “He will give our team valuable depth at the forward position throughout the season. We look forward to Jack joining the team this week ahead of Sunday’s game.”

The Galaxy will be McInerney’s fifth team in four seasons since he was traded by the Philadelphia Union in 2014. He had stints with the Montreal Impact and Columbus Crew before landing in Portland in 2016.

McInerney scored a career-best 12 goals in 31 appearances with the Union in 2013. He has 43 goals in 167 MLS regular-season games.