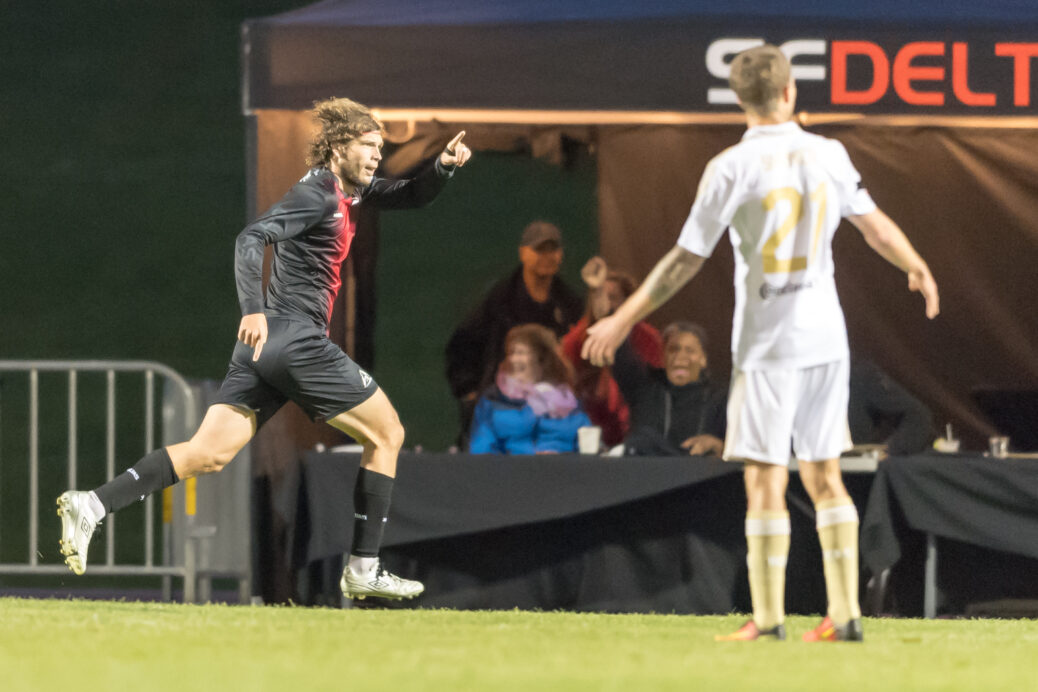 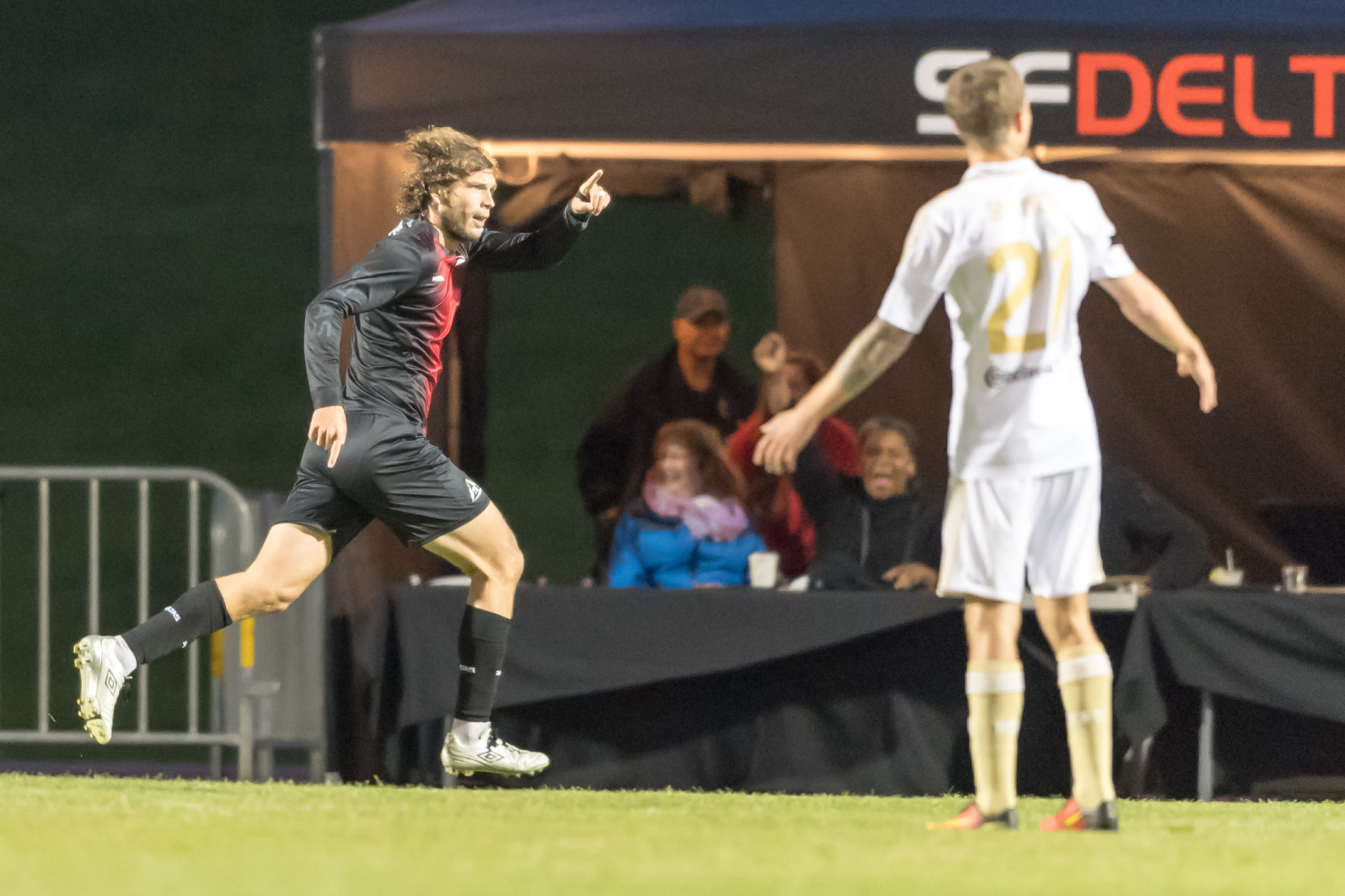 As the NASL’s newest club and most successful club collide, it’s the former that has proven one of the more successful to start the season.

Saturday’s clash between the San Francisco Deltas and New York Cosmos serves as a headliner for Week 6 of NASL play. The league’s top team, the Jacksonville Armada, is also in play as they look to extend their lead atop the table against last year’s runners up, Indy Eleven.

Miami FC, meanwhile, looks to bring their aggressive attacking mentality to a match against the struggling FC Edmonton while a match between North Carolina FC and Puerto Rico FC rounds out the action.

The Jacksonville Armada have shocked many with their early-season run, but the club now faces a stiff test in the form of last year’s runner-up.

Unbeaten in four games, the Armada have conceded just one single goal to start the season heading into Saturday’s clash with Indy Eleven. The team has kept two clean sheets at home to start the season, and the Aaron Pitchkolan-led defense will look to stand up again against a dangerous Indy Eleven attack.

The Eleven have been shut out just once, which came in last week’s draw with the Deltas. To date, the results just haven’t quite been there as the club has secured four draws to start the campaign. Road woes also remain a concern for the Eleven, who have won just once in the last 16 trips away from Carroll Stadium.

After falling to FC Edmonton last time out, Puerto Rico FC returns home to Juan Ramón Loubriel Stadium, a venue the club has proven dominant at for quite some time.

Puerto Rico FC is unbeaten in their last six home matches, and enter riding a bit of success against Saturday’s opponents. The team was able to score twice in each of its matches against North Carolina FC last year, and they’ll likely need to do so again on Saturday.

North Carolina FC is currently mired in an 11-game winless run away from home, making a trip to Puerto Rico a daunting task. Goalkeeper Brian Sylvestre made a total of eight saves last time out as the club seemingly snapped the streak before a 95th minute equalizer from Miami FC produced a split of the points.

The Eddies are normally built on stout defense, but the club is currently tied for bottom in goals conceded. As things stand, the Eddies sit last in NASL with just three points through four matches. They are riding high from that one win, though, as they knocked off Puerto Rico FC last time out.

The defending champions are set to take on the NASL’s newest club.

The New York Cosmos have struggled out of the gates to start their title defense heading into a match against a team that has exceeded early expectations. The San Francisco Deltas have yet to lose through their first four games, sealing six points in the process.

Last time out, the Deltas cruised past North Carolina FC, 3-1, and they should threaten the Cosmos once again this weekend. Defensively, the Cosmos will need to continue their road four as the club has kept two clean sheets away from home so far this season.