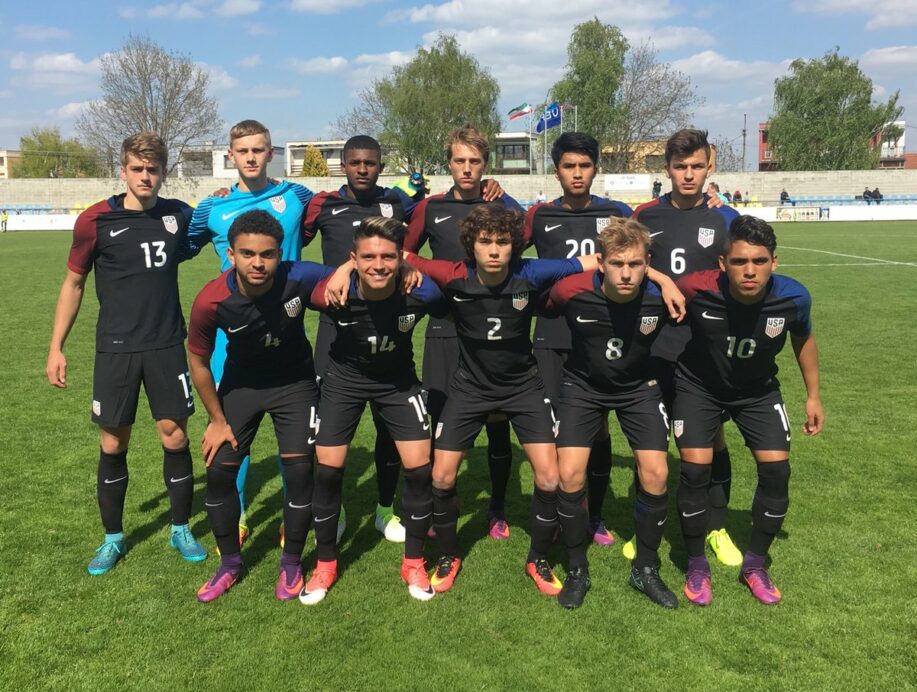 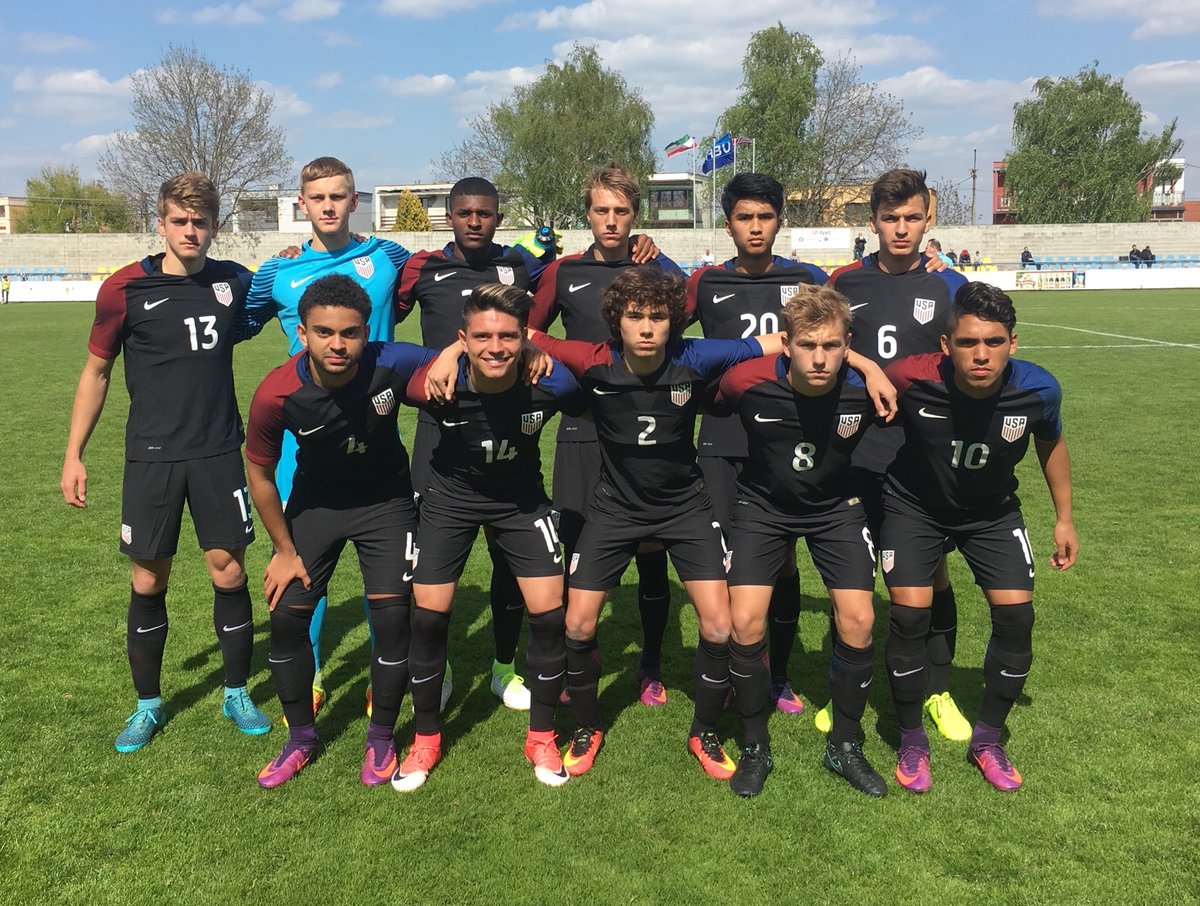 Omid Namazi’s side earned a 1-1 draw against Hungary in their opening match in Group B. Despite being down, 1-0, at halftime, the U.S. U-18’s drew level in the 78th-minute thanks to a goal from forward Emanuel Perez.

The U.S. would hang on for the point, which sees them finish the day in second place in Group B.

In the other match of the day, hosts Slovakia drew, 1-1, with Belarus. Namazi’s side will be back in action on Tuesday when they face Belarus.

Their final match of the group-stage takes place on Thursday as the U.S. faces Slovakia.