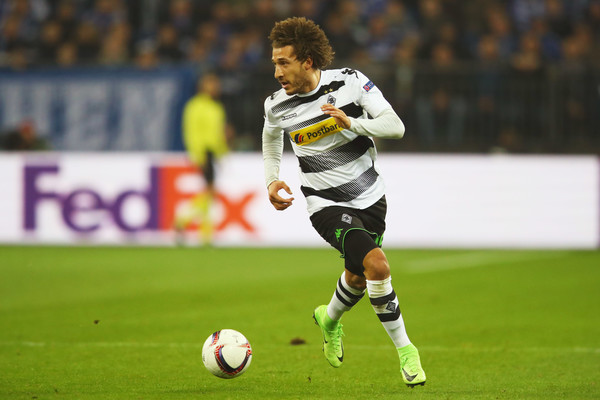 One U.S. Men’s National Team regular could return to action over the weekend while several others look to lead late-season pushes.

Following an extended absence, Fabian Johnson returned to training this week and could return to the Borussia Monchengladbach lineup for a match with Augsburg. The club still has an outside shot at a Europa League berth, and the return of the USMNT winger adds another piece for a club pushing up the table.

In Mexico, Omar Gonzalez and Pachuca face a must-win match Saturday against Club America. A victory would push the CONCACAF Champions League winners into to the Liguilla while anything less will see them out of the playoff.

Tim Ream can help Fulham reach a playoff of their own, as the club will seal a spot in the promotion playoff with anything but a catastrophic loss. Eric Lichaj and Nottingham Forest, meanwhile, could see relegation as they currently sit just outside the drop zone on goal difference ahead of a match against Ipswich Town.

Elsewhere, Bobby Wood and Hamburg look to battle against their own potential relegation while Christian Pulisic and Borussia Dortmund face Hoffenheim.

Gedion Zelalem and VVV Venlo face Stormvogels Telstar on Friday. (Zelalem is with the U.S. U-20s)