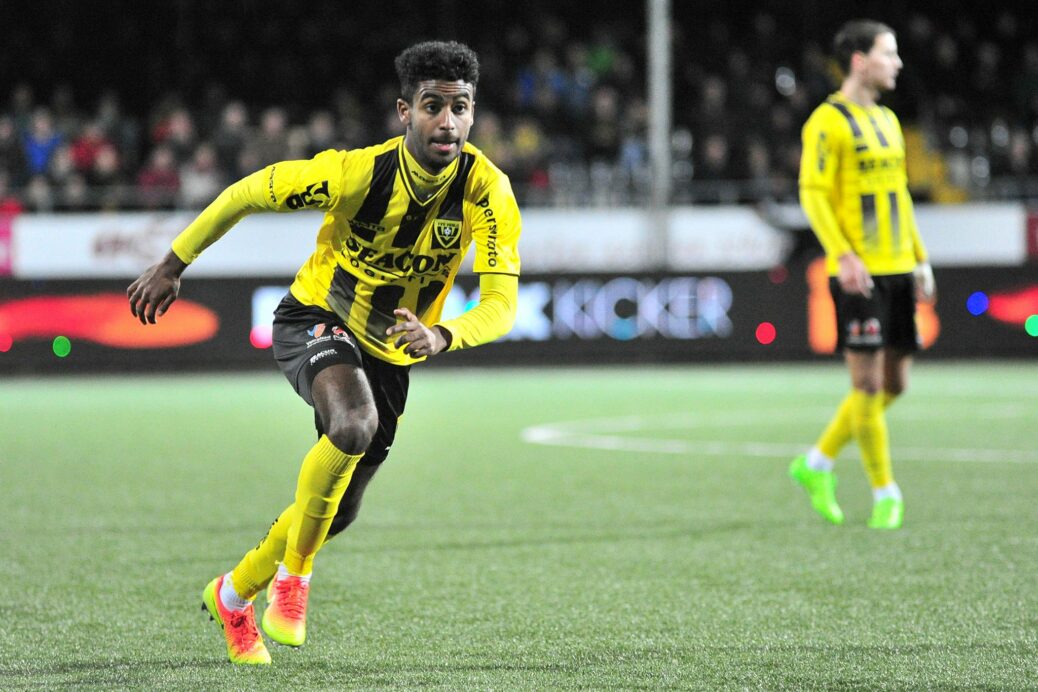 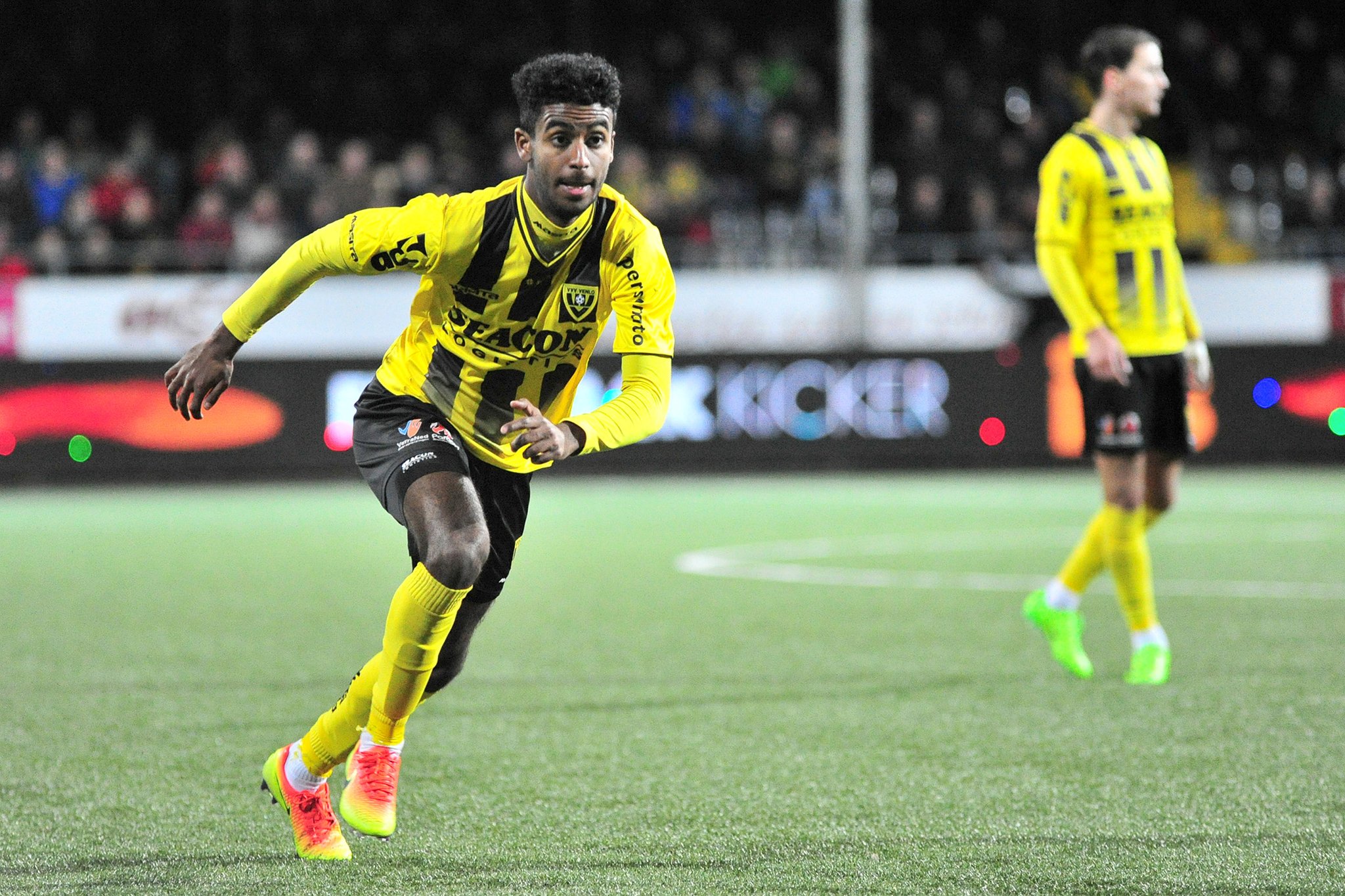 The U.S. Under-20 Men’s National Team took care of business in CONCACAF play without several big-name stars, and at least one of those stars is set to join the team for the upcoming World Cup.

VVV Venlo announced that Gedion Zelalem has departed for training camp with the U.S. U-20s with the World Cup looming. The U.S. opens the tournament on May 22 against Ecuador before facing Senegal and Saudi Arabia on May 25 and 28, respectively.

Zelalem was a member of the U.S. U-20 World Cup team back in 2015 when he made his official debut in the U.S. system after becoming eligible to represent the country. The team fell to eventual champions Serbia on penalty kicks in the quarterfinal round.

The 20-year-old midfielder, who has also featured for the U.S. Under-23 Men’s National Team, made nine appearances while on loan at VVV Venlo with one start.