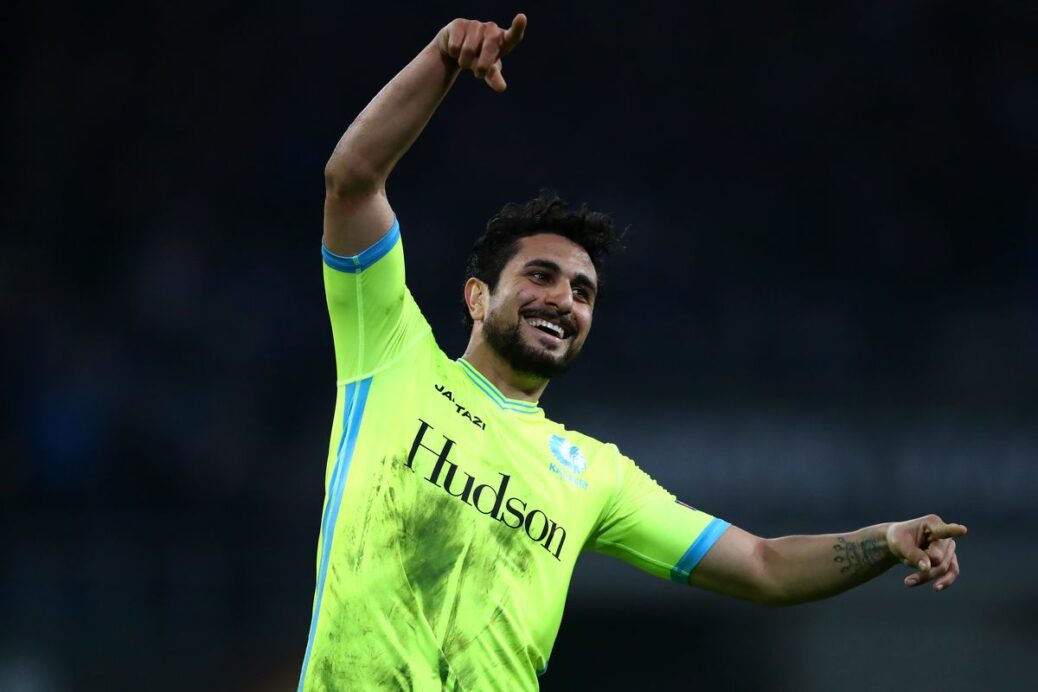 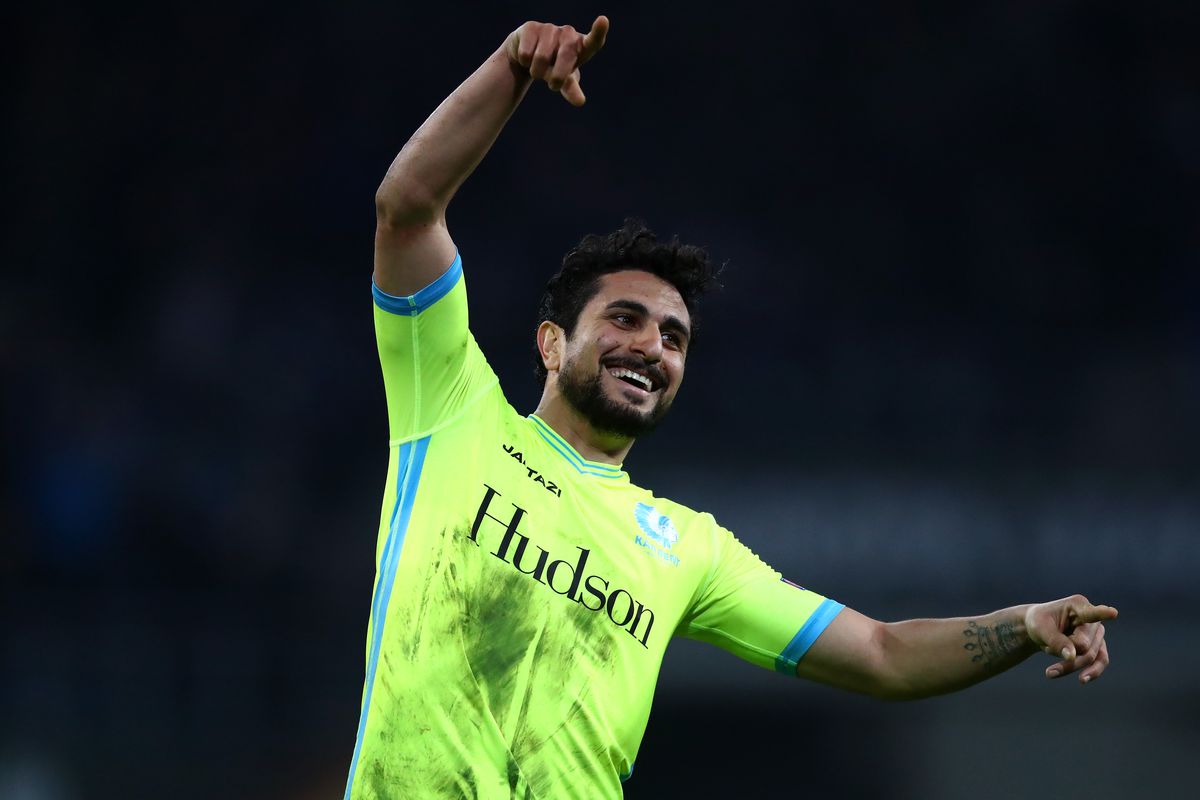 The U.S. Men’s National Team has officially gained the services of another talented dual-national midfielder.

KAA Gent midfielder Kenny Saief has officially changed his association to the U.S. after representing Israel at the youth levels, U.S. Soccer announced. The 23-year-old attacking mid made appearances for Israel up to the senior level in a pair of friendlies, but his one-time switch means that he will only be allowed to represent the U.S. Men’s National Team moving forward.

Though Saief was born in the U.S., his family moved to Israel at the age of four, where he played his youth career and the bulk of his senior career to date. After several seasons with Israeli clubs Bnei Sakhnin, Hapoel Haifa, Ironi Kiryat Shmona, and Ironi Nir Ramat HaSharon, Saief made a move to Belgium and joined Gent in 2014. In his three seasons with Gent, Saief has made 76 appearances and has recorded 10 goals. He and Gent won the league title in 2014-15, and he has some European experience as a result.

Saief was named as part of the provisional 40-man Gold Cup roster, and his inclusion on the final roster would not be surprising. Saief has regularly stated his intent to play for the USMNT, and he appears likely to get his wish, as he takes a place as one of the more promising young midfielders in the player pool.