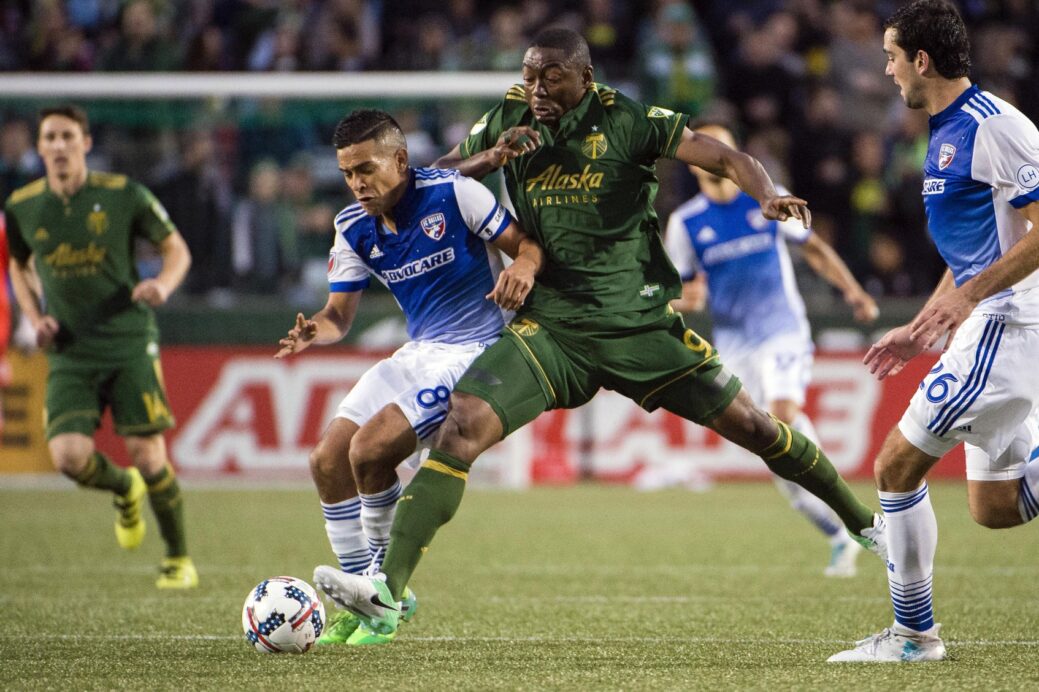 The international schedule provided an abbreviated week of MLS action with only three games for the entire weekend.

First, the Chicago Fire extended their unbeaten run to seven games with a 2-0 win over Atlanta United thanks to goals from Luis Solignac and Nemanja Nikolic.  (READ)

Finally, Fanendo Adi scored twice for the Portland Timbers as they took down FC Dallas 2-0 at Providence Park. It was also the second straight clean sheet for the Timbers defense. (READ)

What did you take from this past weekend’s games? Which result stood out to you?