U.S. U-20s eliminated from U-20 World Cup in extra time loss to Venezuela 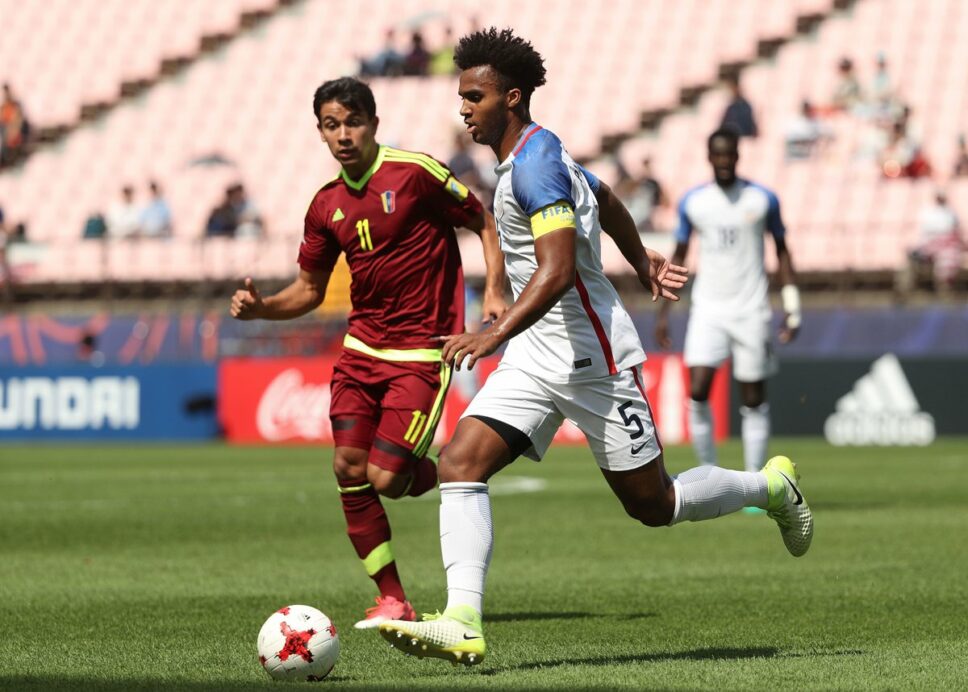 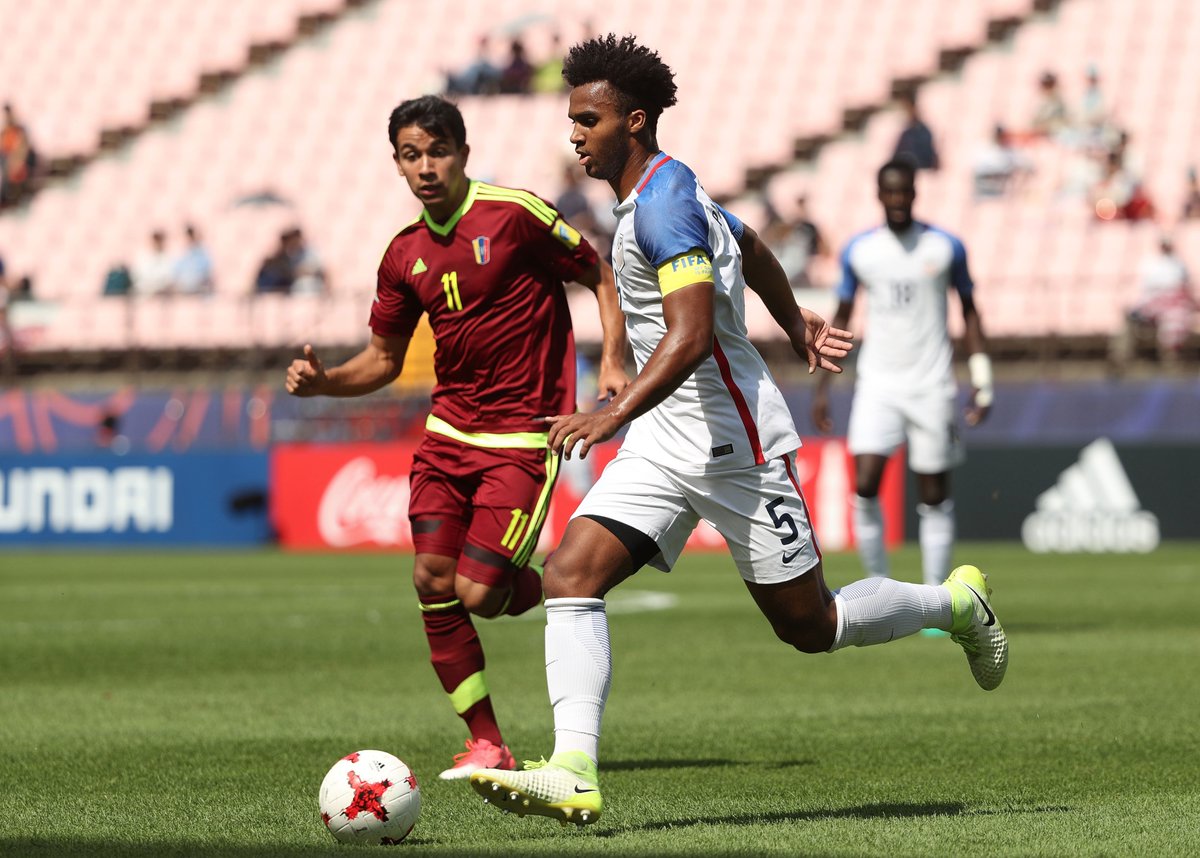 The U.S. Under-20 Men’s National Team held on for as long as they could but, in the end, they couldn’t hold on long enough to advance past Sunday’s World Cup quarterfinal.

Following a 90 minute period where they faces wave after wave of attack, the U.S. eventually fell, 2-1, to Venezuela thanks to a Adalberto Peñaranda in extra time. The loss eliminated the U.S. at the quarterfinal stage for the second consecutive U-20 World Cup.

After 96 minutes of close calls and squandered chances, Venezuela finally broke through through Peñaranda. Following a throw-in, Venezeula broke through on the left side. Peñaranda ran onto a driven cross into the center of the box, leaving Jonathan Klinsmann helpless as Venezuela took a lead they would never relinquish.

That lead was doubled in the game’s final moments as the U.S. pushed for a look at goal. On a Venezuela corner kick, Nahuel Ferraresi headed home to push the scoreline to 2-0. Just moments later, the U.S. was back into it as Jeremy Ebobisse gave the U.S. a chance with a 117th minute finish, the first goal Venezuela has given up at the U-20 World Cup.

The Americans’ best chance of the match came late in regular time. On the last kick of regular time, Erik Palmer-Brown’s headed effort went inches wide of the net as the teams marched on for 30 more minutes. Once there, Venezuela continued to pile on pressure before Peñaranda fired home to seal a semifinal spot.

Venezuela brought the heat early in the match, and the U.S. would have been in major trouble if not for the play of Jonathan Klinsmann and the decisions of the video assistant referee.

Klinsmann came up big from the opening whistle, making a fingertip save just seconds into the match. He added another diving stop in the first half as Venezuela dominated the first half out. Eventually, though, Klinsmann was beaten by a Sergio Cordova shot, but the goal was eventually waved off for offside after a review from the video assistant referee.

While the U.S. stepped up play towards the end of the first half, the second started with yet another Venezuelan onslaught. The South American side continued the pressure with a 49th minute header that clanged off the crossbar. Klinsmann was then called upon to make two more saves between the 60th and 65th minutes while another shot drilled the crossbar in between.

Even when Klinsmann couldn’t get his hands to the ball, Venezuela somehow couldn’t find the back of the net. In the 73rd minute, a shot bounced off a defender and right into Klinsmann before the ensuing rebound was sent wide from within the six-yard box.

Palmer-Brown’s chance came on the precipice of extra time and it proved a miss the U.S. would regret as they bowed out of the tournament in the quarterfinal round.