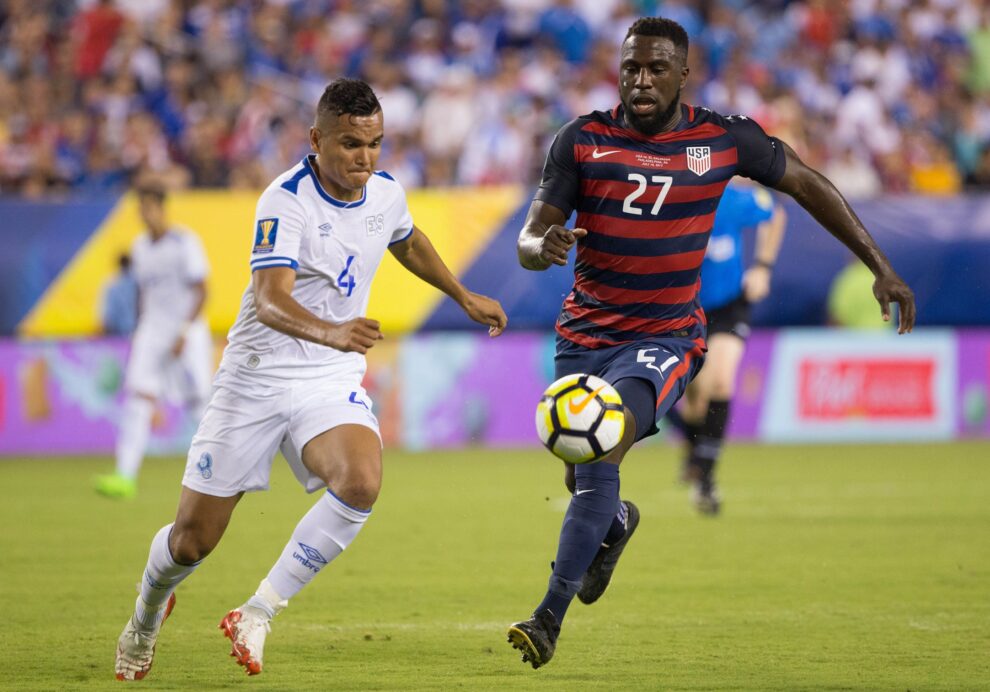 The suspensions take immediate effect, but only apply to official matches with the El Salvador national team.

El Salvador, who are eliminated from World Cup Qualifying, will not play a competitive match until 2019, when qualifiers for Copa Centroamericano begin.