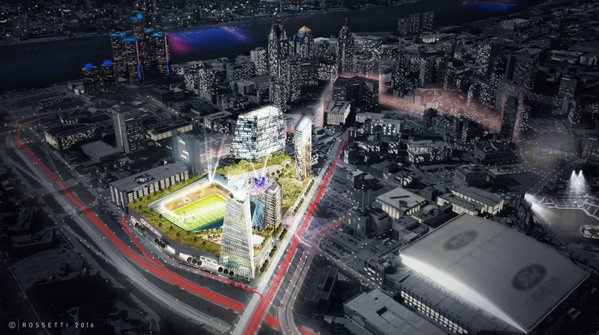 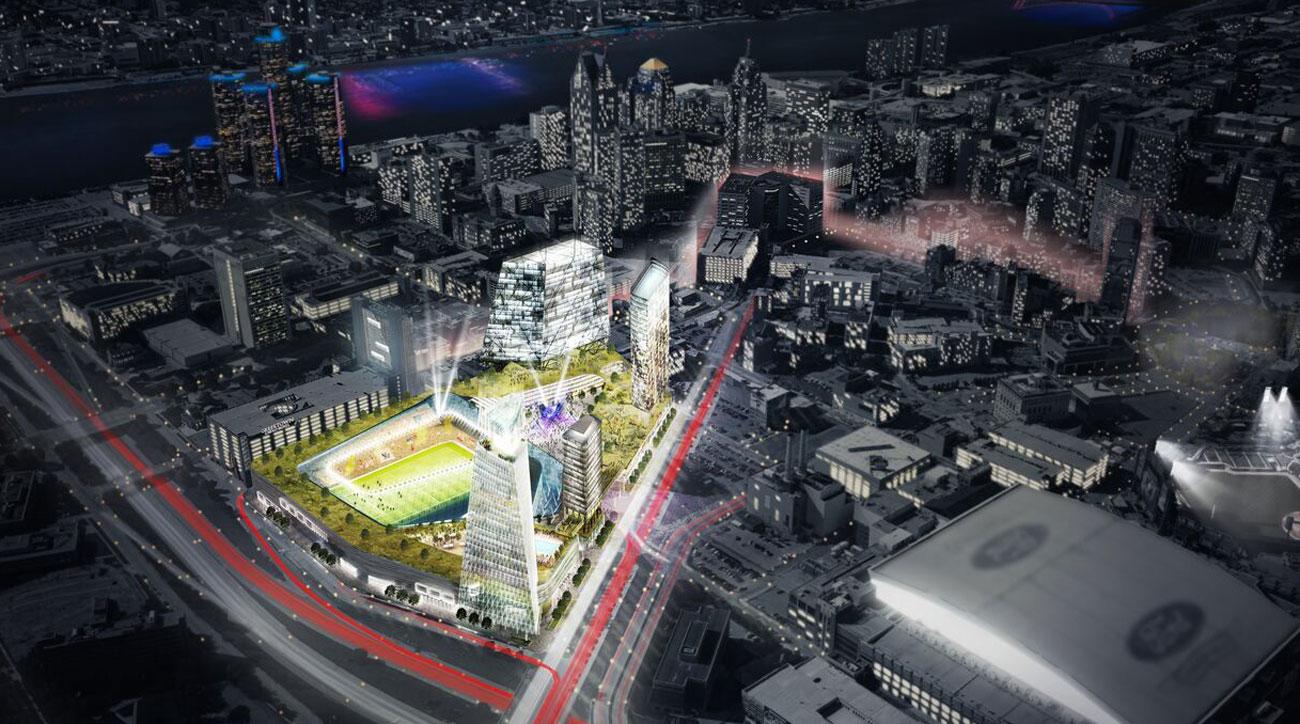 Wayne County Commissioner Warren Evans announced the county will work towards striking a deal with Dan Gilbert and Tom Gores for prime downtown real estate. Gilbert and Gores are looking to acquire a plot of land on Gratiot Avenue, where an unfinished county jail has been sitting untouched for more than five years.

Gilbert, who is the founder and CEO of Rock Ventures, submitted an offer last month proposing to build the county a new criminal justice center a couple miles north of downtown in exchange for $380 million and the unfinished jail, which would be used for an entertainment district anchored by an MLS stadium. The new complex will cost Rock Ventures $520.3 million and the group will cover any cost overruns.

His bid has apparently won out over another from Walsh Construction, who offered to complete the unfinished project for $317.6 million.

Evans cited more upside, less overall risk, and a smaller financial gap as the reasons for choosing Gilbert’s proposal, yet there are still some details to work out. Wayne County would have to acquire land from the city of Detroit for the new criminal justice complex, as well as work with the IRS to ensure bonds collected for the original jail project can transfer over to the new one.

If all that works out, Detroit will be one step closer to an MLS franchise. They would become one of only a few with a stadium site nailed down, which is one of the major factors MLS will look for when making their choices.

Detroit is one of 12 cities competing for four expansion slots in MLS. The first two are expected to be announced at the end of this year and hope to begin play in 2020.