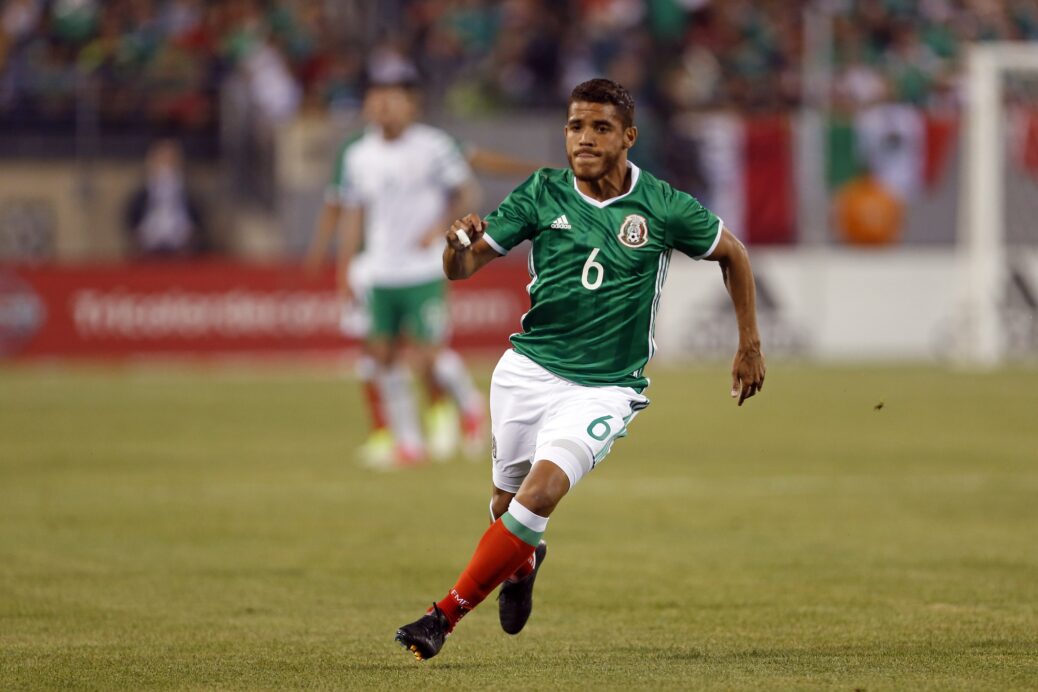 According to Goal USA, the LA Galaxy have finalized a $5 million deal to bring the Mexican international to MLS from Villarreal. Reports emerged earlier in the week that dos Santos could be LA bound, and the 27-year-old midfielder reportedly finalized personal terms on Tuesday to seal the move.

The report also adds that dos Santos is expected to make somewhere in the  $2-$3 million range, making him the Galaxy’s third Designated Player alongside his brother, Giovani, and French midfielder Romain Alessandrini. The move sees the two dos Santos brothers united on the club level for the third time after previously playing together in the Barcelona academy and at Villarreal.

Dos Santos has been an integral part of the Mexican national team for several years, making 27 appearances for El Tri while serving as a part of Mexico’s 2015 Gold Cup-winning squad and recent Confederations Cup team.

The Galaxy sit in ninth place and return to action on Saturday when the team hosts the Seattle Sounders.