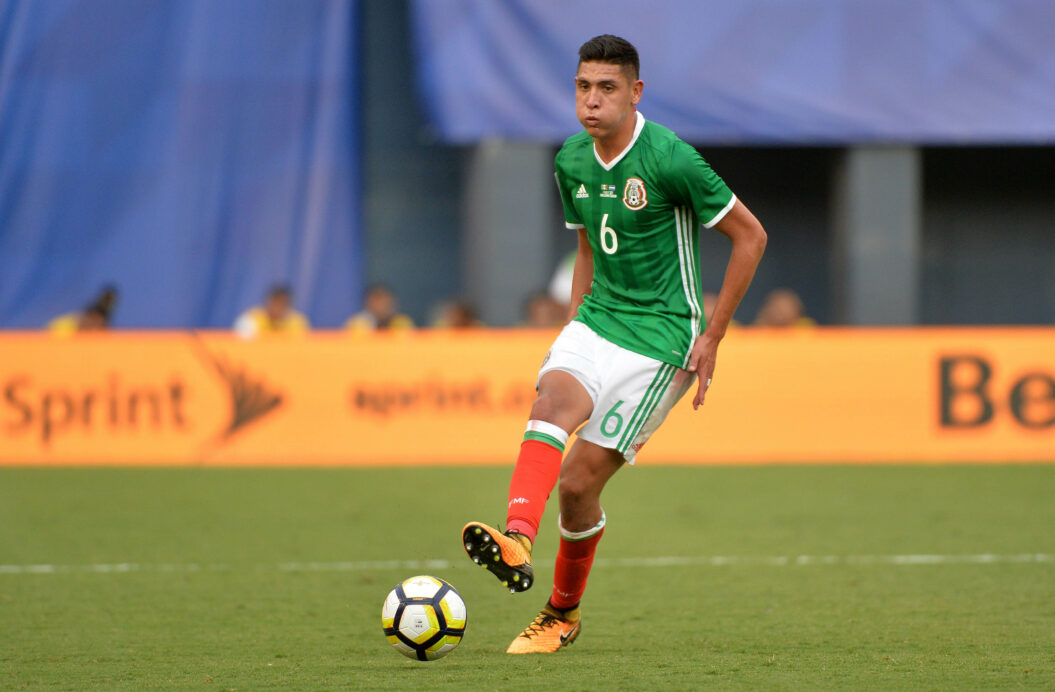 After Costa Rica and the U.S. Men’s National Team secured their spots in the Gold Cup semifinals on Wednesday, the other two contestants will be decided on Thursday night.

In the third and fourth quarterfinal matches, Canada and Mexico return to action after securing their passage through the group stages. Canada features in the early match, as they take on Group C runner-up and 2015 Gold Cup silver medalists Jamaica, while Mexico stars in the late match against 3rd-place Group A finishers Honduras.

The early match features a clash between one team seeking a return to the final and another seeking a deep run in its first knockout appearance since 2009.

For Canada, returning to the quarterfinals for the first time since 2009 represents a successful Gold Cup performance. Reaching the semifinals for the first time since 2007 would just be icing on the cake. After securing a win over French Guiana, and two very good draws against tough opposition in Costa Rica and Honduras, it’d be difficult for Canada to not be pleased with its showing. The result against Costa Rica should provide a blueprint for handling another tough Gold Cup regular in Jamaica: play solid defense, take chances where they come, and either sneak out a victory or take things to the great equalizer, penalties.

Jamaica entered this year’s tournament with higher expectations. After missing out on the 2013 edition, and never advancing past the quarterfinals after 1998, Jamaica made a magical run to its best ever finish in 2015, second place. Now, the Reggae Boyz will aim to take care of business in a match they should be favored in. A semifinal appearance would be a successful result for Jamaica, but it can’t afford to overlook a Canadian team that has been difficult so far and remains unbeaten in the tournament, especially not with key striker Cyle Larin joining the knockout stage roster.

The late match features a tournament favorite against a team that slipped into the knockout round through a top third-place finish.

Scoreless draw against Jamaica aside, Mexico ran roughshod through the group stage, including a 3-1 win over El Salvador and a 2-0 victory over Curacao to finish atop the group. Nothing less was expected from one of the tournament favorites, if not the favorite to take home the title. The defending champion shouldn’t have too difficult a time with Honduras, but anything can happen in CONCACAF and Honduras won’t roll over easily. Mexico must come out sharp and look to put away the match early, lest it gets dragged into a drawn-out, physically taxing battle.

Honduras didn’t necessarily disappoint in the group stage, but it didn’t impress either. A 1-0 loss to Costa Rica was about as expected, while the team’s 0-0 draw against French Guiana was luckily converted into a 3-0 forfeit win due to the presence of Florent Malouda. Without that forfeit, Honduras would’ve missed the knockout rounds behind better third-place finished from Martinique and El Salvador. But it did happen, and with a subsequent draw against Canada, Honduras booked its passage through. Now, against Mexico, Los Catrachos need to bunker down defensively and counter-attack hard to stand a chance of advancement.