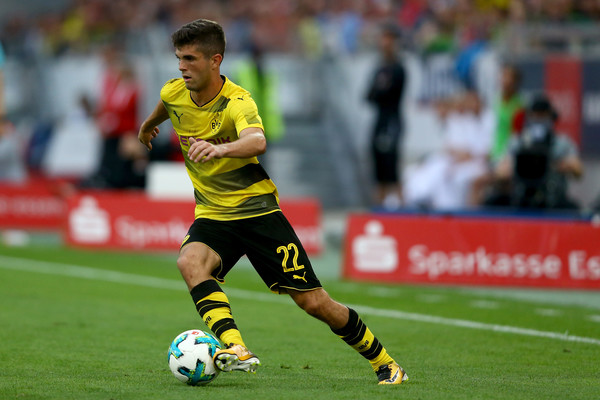 The Bundesliga kicks off on Saturday as several Americans in Germany look to kickstart their club campaigns on a high.

U.S. Men’s National Team stars Bobby Wood, Christian Pulisic and Fabian Johnson could all see the field throughout the weekend as the German league kicks off. One notable name missing will be John Brooks, who is set to miss the first three months of the season due to injury issues.

In England, Geoff Cameron and Stoke City face a tough test in the form of Arsenal while David Wagner, Danny Williams and Huddersfield Town face Newcastle. DeAndre Yedlin is not expected to feature after returning to training earlier this week.