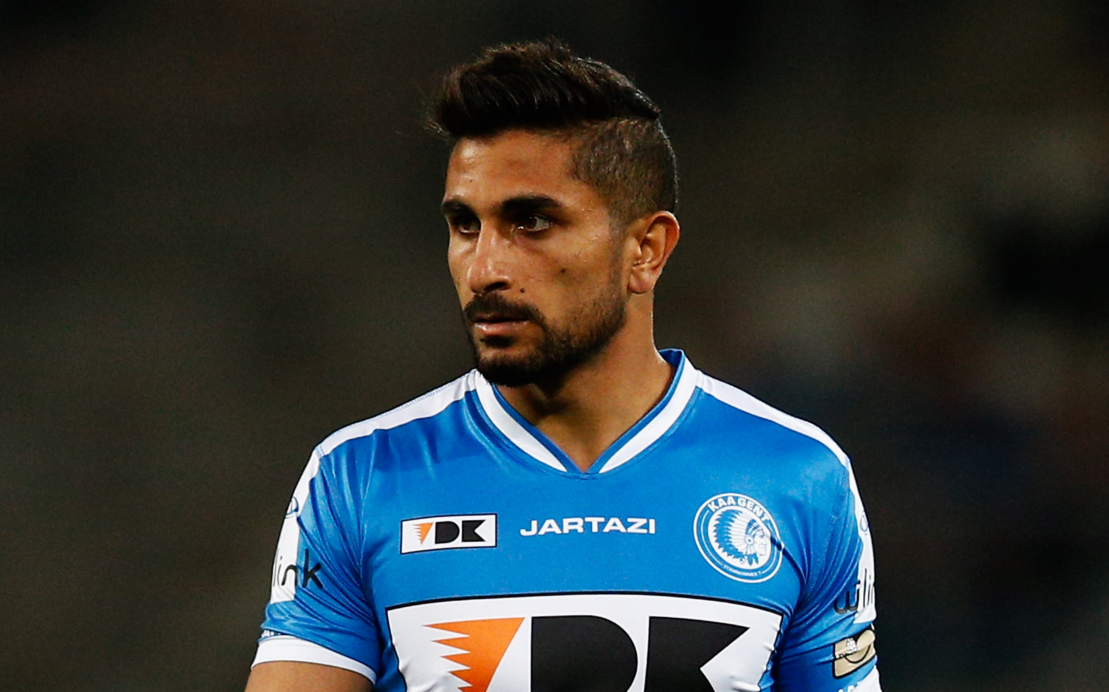 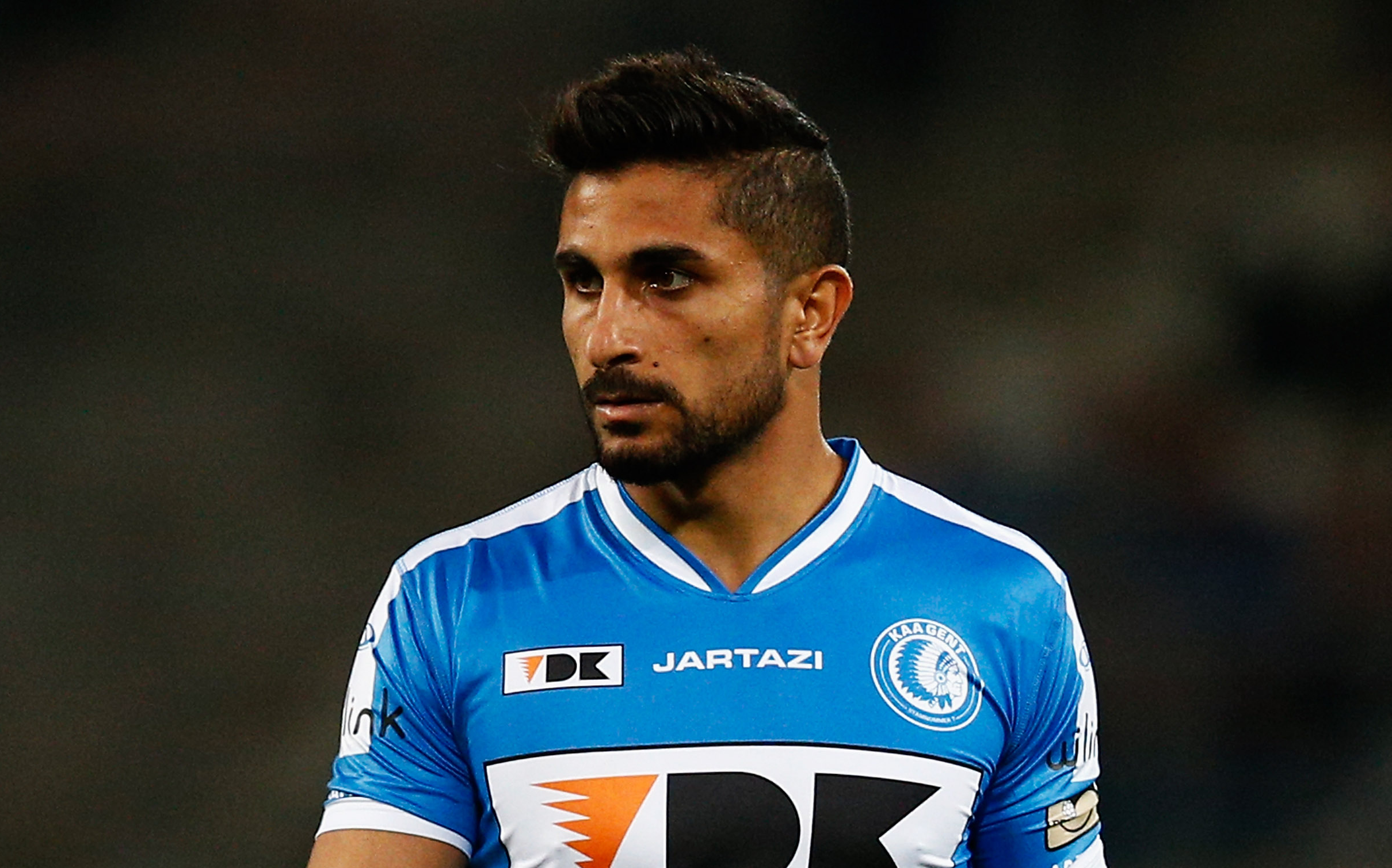 Although Saief successfully underwent surgery to repair the hernia he suffered in early July, complications have arisen as the surgery site has become infected, leading to Saief’s hospitalization, reports Israeli news site One. As the 23 year old KAA Gent midfielder was preparing for rehabilitation, doctors discovered the infection and are now working to get that under control.

Saief was hospitalized with a high fever and underwent surgical intervention before being transported to Belgium as doctors try to resolve the complication. After the issue is successfully taken care of, Saief will begin undergoing rehabilitation. That process is expected to take several months before he is able to return to the field for Gent’s 2017/18 Belgian top flight season.

Saief suffered the injury during his international debut for the USMNT after completing a one-time FIFA switch from Israel, having represented that team at all youth levels and in two friendlies at the senior level. Though on the initial 40-man Gold Cup roster, Saief was forced off the eventual 23-man team that would go on to win the tournament.