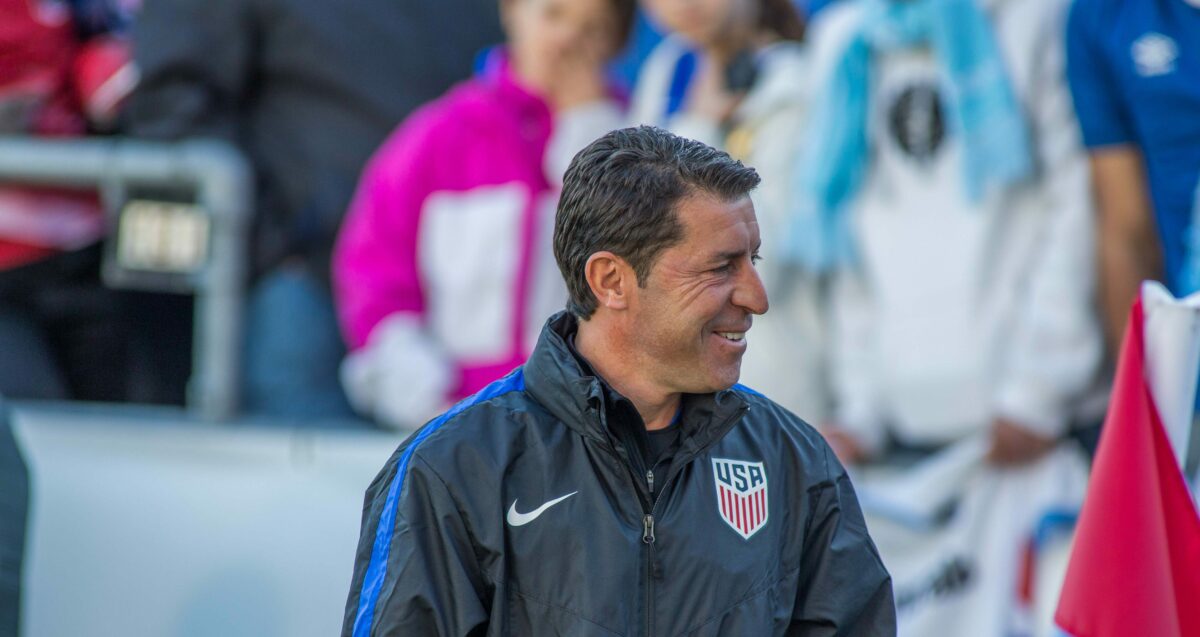 Tab Ramos is set to continue on in his roles with U.S. Soccer.

The federation announced on Tuesday that Ramos has signed a contract extension that will see him stay on as U.S. Soccer Youth Technical Director and U-20 Men’s National Team head coach. Ramos has served in the former role since 2013 while he took charge of the latter two years prior.

“I am very excited to continue my work at U.S. Soccer as Youth Technical Director and U-20 Men’s National Team head coach,” Ramos said. “I am pleased with the historic results we have achieved on the field over the last few years as we continue pushing to set higher standards.

“We have provided great experiences to players who are now beginning to make room for themselves on the Senior National Team. My Youth Technical Director role gives me the opportunity to continue the integration of all our Youth National Teams as well as helping with the implementation of our Player Development Initiatives nationwide which will help our youth players develop at a much faster rate for years to come”.

As part of his role, Ramos oversees the integration and structuring of the youth national team programs from the U-14 up to the U-20 level. Earlier this summer, Ramos led the U.S. team in the U-20 World Cup, sealing a run to the quarterfinals after winning the CONCACAF championship.

“Tab has been an important part of our National Team program for many years, first as a player and more recently as a coach and Youth Technical Director,” said U.S. Soccer President Sunil Gulati. “His experience allows him to see the U.S. Soccer landscape in a way that few others can.  We are excited to extend his contract in a role that is crucial to our organization, and to soccer in the U.S., as the next generations of players continue to evolve.”