The Best of MLS Week 34: Leonardo, Portland Timbers, and more 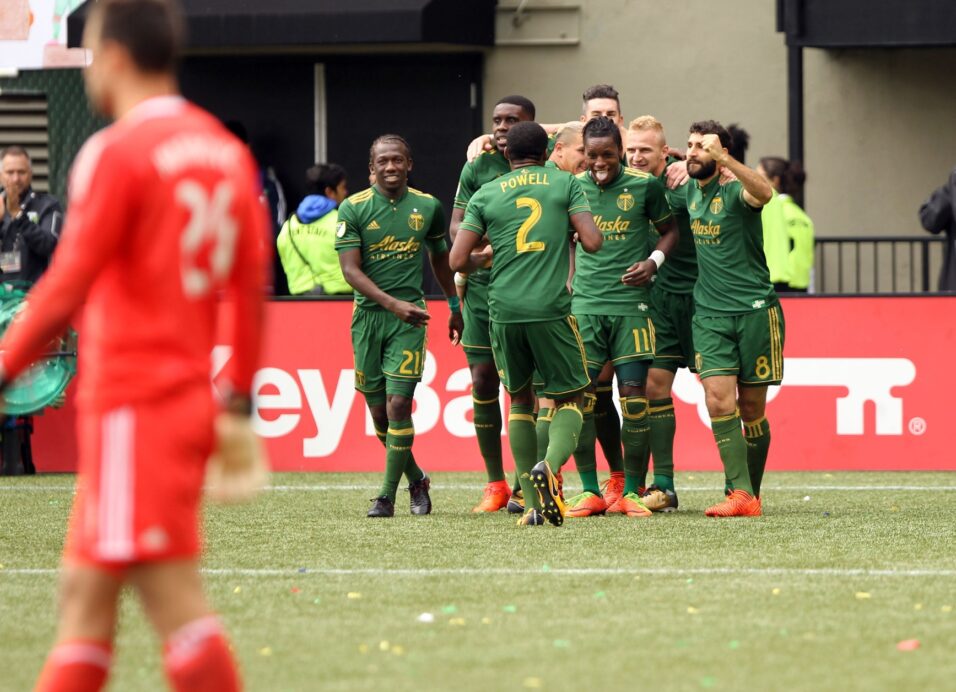 MLS Decision Day left us with plenty to stew over as the San Jose Earthquakes sealed a playoff spot in the dying minutes of their game against Minnesota United. We also saw a lot of great goals, and some stand out performances from the staple names of the league, as well as a few guys we don’t highlight all too often.

Here’s the best of the best from a fantastic conclusion to the 2017 MLS regular season:

The Portland Timbers came into their season finale needing a win over the Vancouver Whitecaps to grab the first seed in the Western Conference. Despite conceding first, they recovered with goals from Liam Ridgewell and Dararen Mattocks to score a 2-1 victory. They can now kick back and enjoy not facing a knockout round match this week as they await their opponent in the Western Conference semi-finals.

The game meant even more than that, however. Not only did the win send them to the summit of the West, but it won them the Cascadia Cup as the supreme team in the Pacific Northwest.

Houston Dynamo center back Leonardo had a day to remember as his team shut out the Chicago Fire. He scored once, provided an assist, and helped keep Golden Boot winner Nemanja Nikoic at bay. It was the sort of performance that allowed a defender to stand out in a world where the attacking talent often takes the spotlight.

Speaking of center backs, rookie defender Jack Elliot of the Philadelphia Union stood out as his side blew out Orlando City. The highlight of his afternoon was springing a counter attack with a perfect 40 yard pass to Haris Medunjanin for the Union’s fifth goal of the day.

While there were plenty of excellent goals on Sunday, none were better than this curling effort from Jerome Thiesson for Minnesota United.