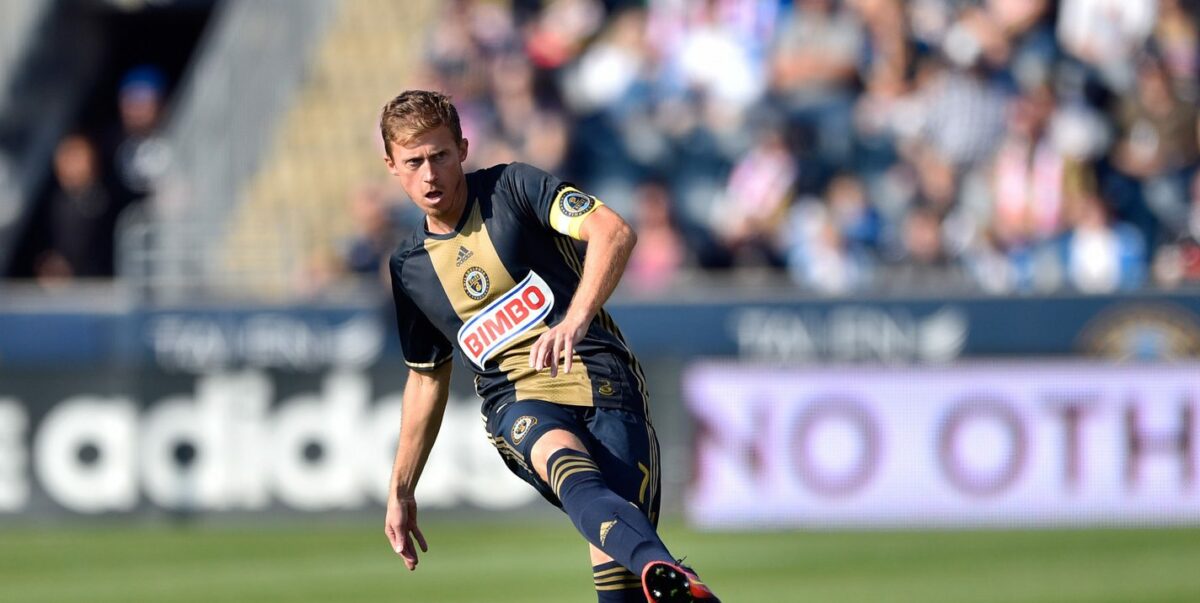 One of Major League Soccer’s longest tenured players is hanging up his boots at the end of the season.

Midfielder Brian Carroll announced his retirement on Thursday after 15 years with D.C. United, the Columbus Crew and the Philadelphia Union.

Carroll hasn’t played a game this season for the Union, but he did make 26 appearances in 2016 for Jim Curtin’s side.

Carroll ends his career tied for fourth in MLS history in all-time games played at 370 and sixth all-time in minutes played at 30,778.

“As I look back on 15 years in MLS, it’s been a fun ride: I’ve had a lot of great teammates and great coaches, and I had the privilege to represent a number of great cities and clubs,” Carroll said. “I’m extremely thankful for the opportunity, and I really enjoyed it. It was fun to win two MLS Cups and four Supporters’ Shields, and along the way, to do my best to help grow the game and Major League Soccer.”

Carroll will now focus on a new chapter in his life as a financial planner.

“As I close this chapter, I want to thank, first and foremost, my parents and my family for their support over the years. I also want to thank D.C. United, Columbus Crew SC and the Philadelphia Union for giving me opportunities,” Carroll said. “I’m especially thankful to Philadelphia, as this has become a second home for our family. As I wrap up, I believe it’s now time for me to follow another passion of mine, financial planning, as we plan to move to the Indianapolis area and get started on the next chapter.”