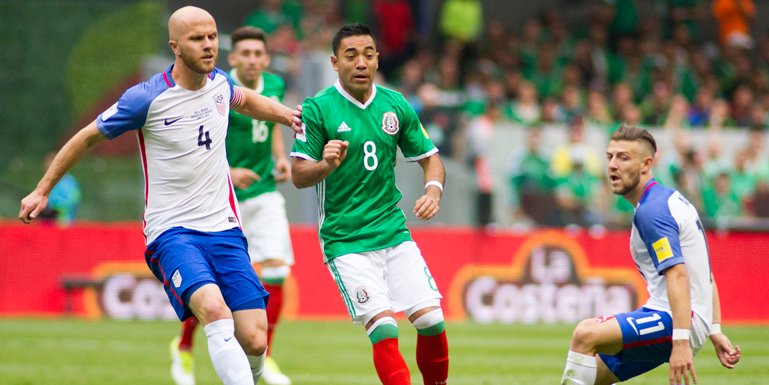 According to Reuters UK, CONCACAF is close to starting their own new Nations League.

The potential competition, which could begin in September 2018, would be similar to UEFA’s Nations League beginning at the same time. There is no formal agreement, yet, but one could be announced soon.

The structure of the competition is still to be determined, but the idea is to replace friendlies with actual competitive matches.

UEFA’s Nations League is going to feature four divisions with promotion and relegation between them and opportunities to qualify for the European Championships every four years.