Michael Bradley: Columbus has “fallen behind” and “hasn’t keep pace” with growth of MLS 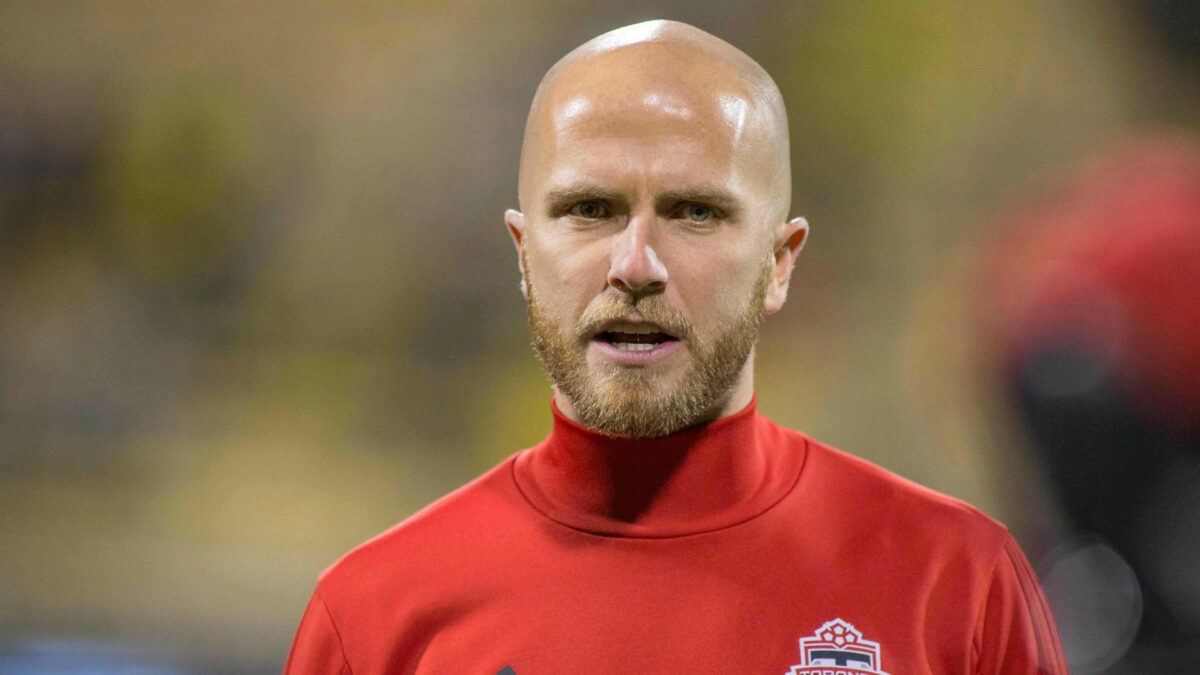 The situation in Columbus has not gotten better since an MLS game was last played on November 5.

Despite the raucous crowd at Mapfre Stadium on Tuesday night for the first leg of the Eastern Conference final, one of the league’s biggest names didn’t shy away from a harsh, but honest critique.

Asked about the possibility of Columbus losing its MLS team, Michael Bradley offered a blunt assessment that won’t go over well with the very fans who spent much of Tuesday night booing his ever touch.

“On one hand, you feel for the small group of loyal supporters that they have and have been here since the beginning who continue to support the team and come out week after week,” Bradley said. “On the other hand, you can’t deny the fact that things here have really fallen behind in terms of the atmosphere in the stadium, the quality of the stadium, what it’s like to play here.”

“I don’t know who’s at fault for that,” Bradley said. “There’s a lot going on and I get that and as an outsider I don’t know what that falls on, but again the reality is as the league has continued to grow, and this is not the only one, this is one of a few markets that has not kept pace.”

As for the boos he heard, and whether they motivate him, Bradley dismissed the notion.

“I’ve got bigger things to worry about than whether a few people in Columbus don’t like me,” Bradley said.

Bradley and Toronto FC return home on November 29 to face the Crew in the second leg of the Eastern Conference final.