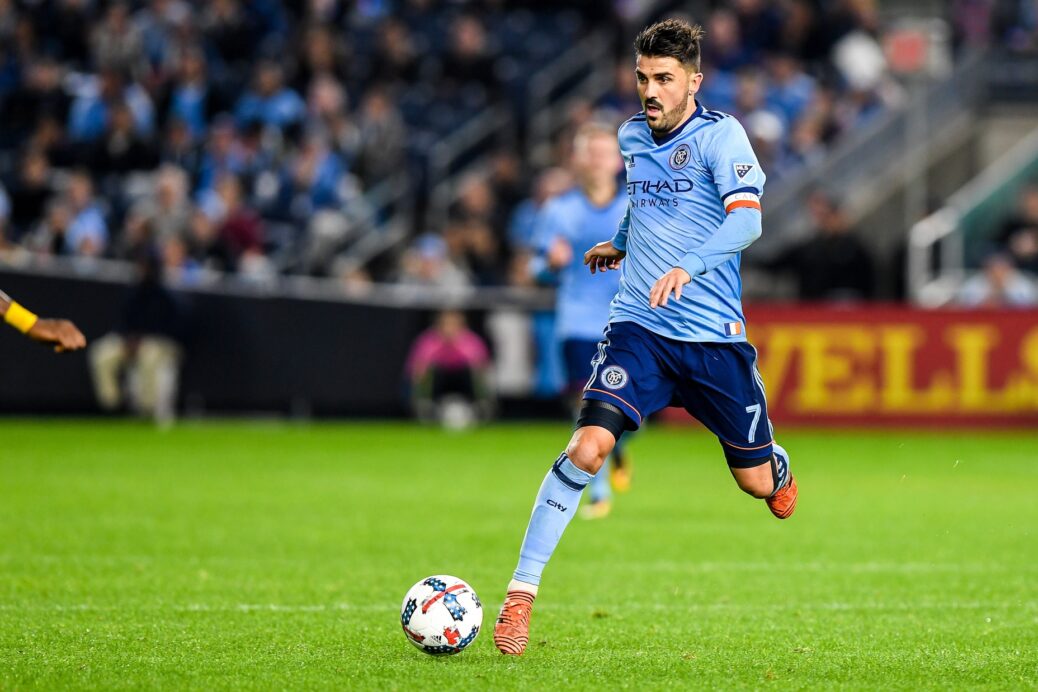 David Villa has been a masterful player in Major League Soccer since joining New York City FC in 2015. In his three seasons in MLS, Villa has tallied 65 goals and added 14 assists in 98 league appearances.

The 35-year-old has continued to defy the odds despite getting older, and doesn’t show any signs of stopping. Recently in an interview with Spanish newspaper Marca, Villa stated he will continue to fight to make his career a long one’.

“I have to train harder every day if I want to continue extending my career,” said Villa. “Someday I will leave, as will everyone, it’s a fact of life. But I’m going to fight to make it as late as possible.”

Los Angeles FC continued their roster moves on Saturday, agreeing to a deal with Egyptian international Omar Gaber, according to KingFut. Gaber, 25, began his career with Zamalek in 2010, making 117 appearances for the club in six seasons.

The right-back will join Bob Bradley’s team on a six-month loan deal, with an option to make the deal permanent during the summer of 2018. Bradley previously managed Egypt from 2011-13.

Gaber joined FC Basel in 2016 but has only had made 12 senior appearances for them since. Despite helping Egypt to the 2017 African Cup of Nations and the 2018 FIFA World Cup, Gaber had found playing time tough to come by.

LAFC has already signed Mexican international Carlos Vela, who will join up with the team during the winter transfer window. The team is set to kick off their campaign next Spring. Gaber will be the second-active Egyptian in Major League Soccer.

After two seasons with the Chicago Fire, Portuguese right-back Joao Meira is set to leave the club.

Meira, 30, joined from Portugese side Belenenses in 2016, making 59 appearances in two seasons with the Fire. The defender helped the team finish third in the Eastern Conference in 2017 with 55 points, seven places higher than they finished the prior year.