USL set to bring team to Chicago in 2020 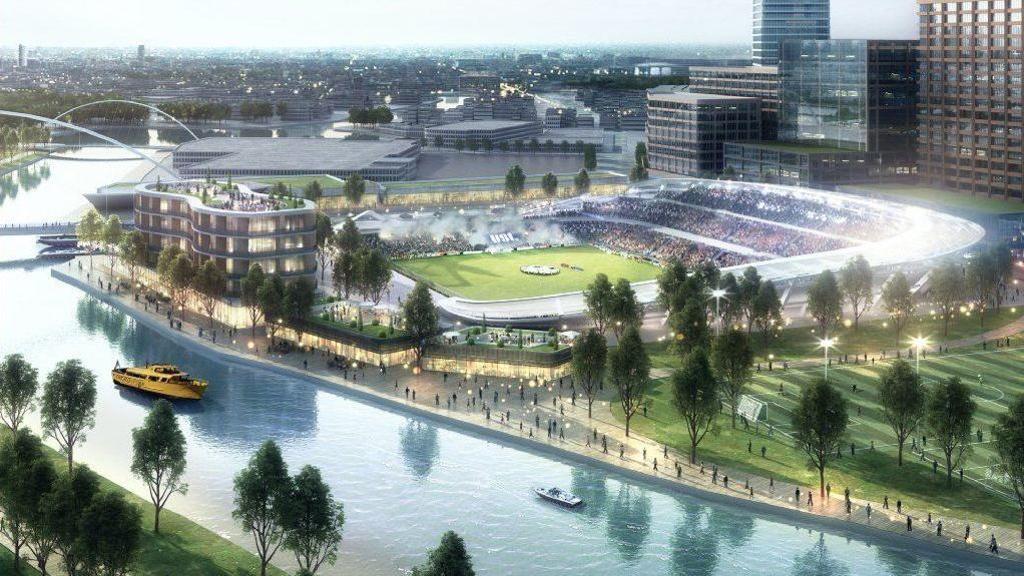 Chicago is set to be the latest American city with two professional men’s soccer teams.

Starting in 2020, the Windy City’s north side will be home to a new United Soccer League expansion club, the league announced on Tuesday.

The to-be second division outfit was purchased by Sterling Bay, a developing company based out of Chicago, and will play in a proposed 20,000-seat stadium that will be constructed alongside the Chicago River in the city’s Lincoln Park and Bucktown neighborhoods. The stadium will as well include a retractable roof that will make the venue capable of hosting concert and international soccer exhibitions.

“The live-work-play aspect has to be there,” Sterling Bay Managing Principal Andy Gloor told the Chicago Tribune. “You just can’t build a suburban office complex there. Having the entertainment component is important.”

The Chicago side is set for its inauguration during the 2020 USL season in a location much more central than Major League Soccer’s counterpart the Chicago Fire, who are based out of Chicago suburb Bridgeview.

“This transformative project will include a state-of-the-art stadium that will become a valuable community asset where downtown Chicagoans can enjoy professional soccer and other live events,” USL Chief Executive Officer Alec Papadakis said in a statement provided to the Tribune. “This new USL club will also contribute to an already passionate soccer community and the tens of thousands of youth players, parents, coaches and clubs that represent the game’s foundation in Chicago.”