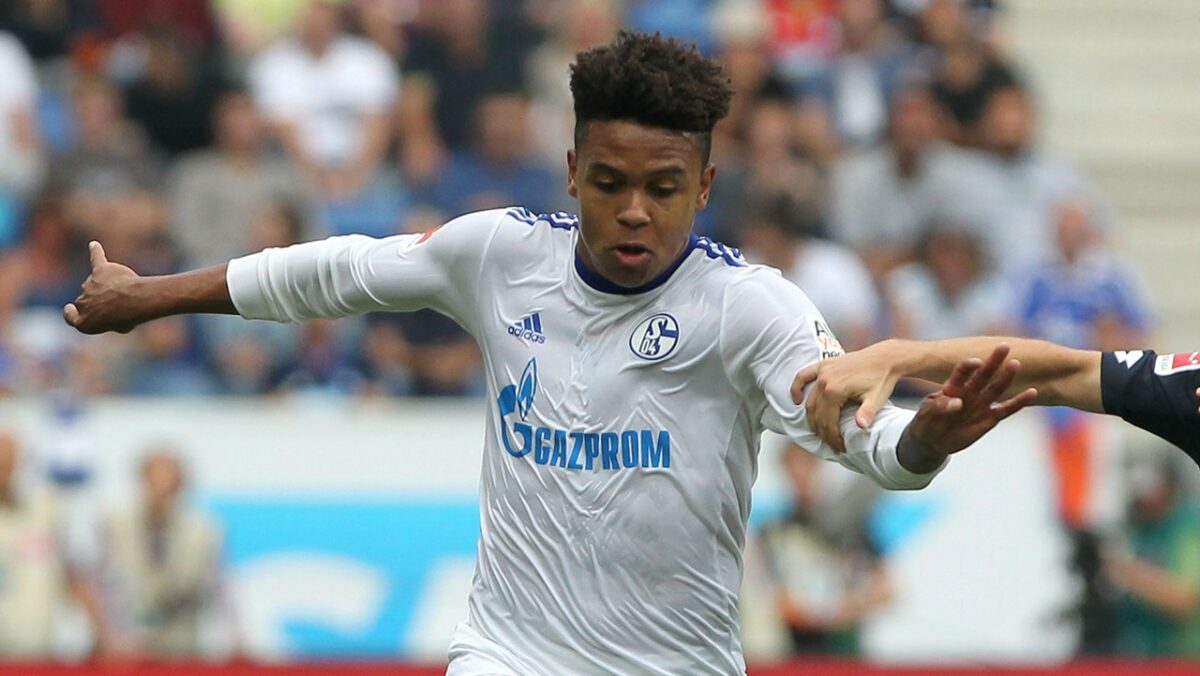 As we march towards the holiday period and the end of 2017, several Americans Abroad face intriguing matchups in league play while another takes part in a consolation game.

German soccer is headlined by a clash between Weston McKennie and Timmy Chandler as Schalke takes on Eintracht Frankfurt. Chandler is fresh off a two-assist performance in his return from injury while McKennie continues to assert himself as a consistent presence in the Schalke midfield. Elsewhere, Fabian Johnson and Bobby Wood go head-to-head while Christian Pulisic and Borussia Dortmund take on Hoffenheim.

After falling to Gremio in the semifinal round midweek, Omar Gonzalez and Pachuca conclude the Club World Cup with a consolation match against Al Jazira. After giving Real Madrid all they can handle, Al Jazira appears to be a tough test for a Pachuca team that fell just short in an extra time semifinal loss.