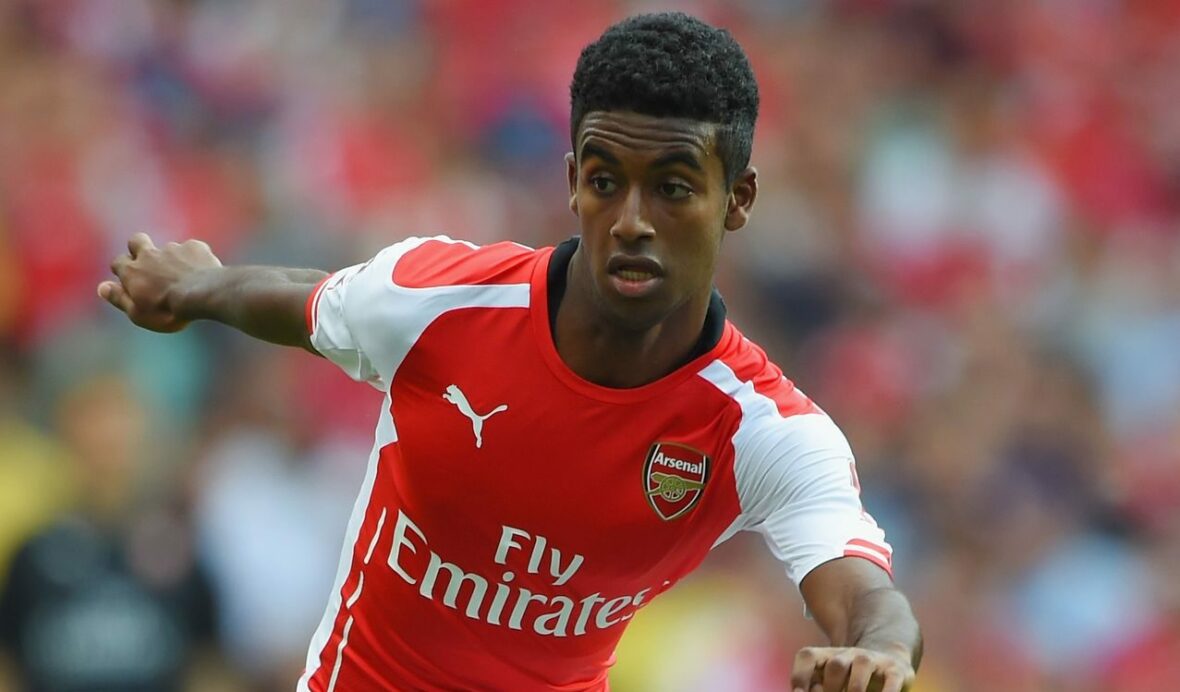 Gedion Zelalem has been sidelined for an extended period of time, but it appears the U.S. Under-20 Men’s National Team midfielder is getting closer and close to a return.

The Arsenal midfielder posted a video to Instagram on Monday showing that he has returned to running just months following an ACL tear. Zelalem suffered the injury just moments into the U.S. U-20s opener against Ecuador back in May’s U-20 World Cup.

Zelalem spent last season on loan with Dutch club VVV Venlo after previously featuring for Scottish club Rangers. The 20-year-old has earned four senior appearances for Arsenal, although he has yet to make his Premier League debut.