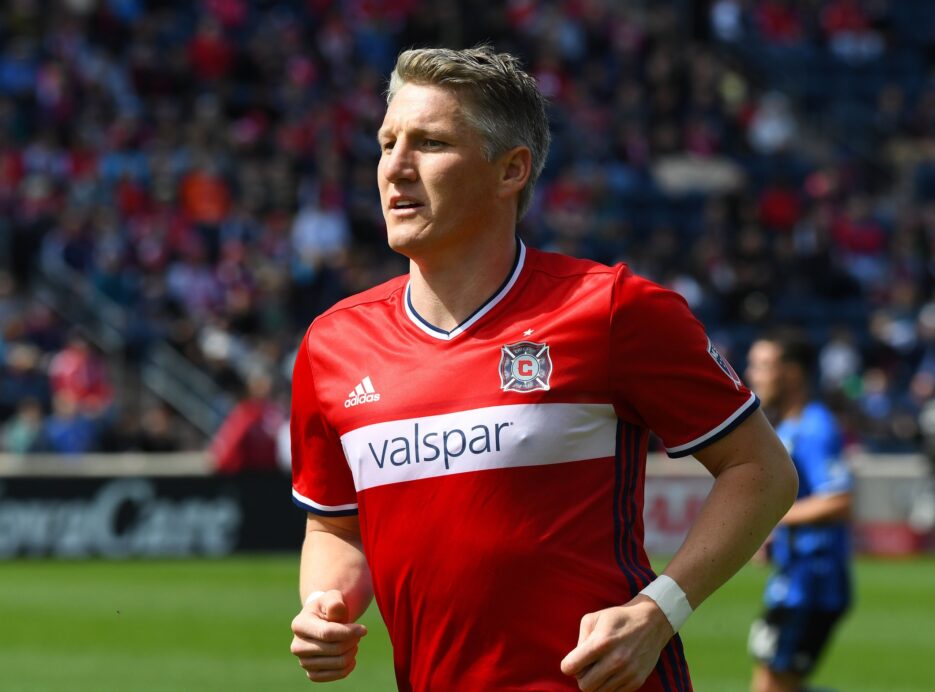 The German midfielder, who came over to play with the Chicago Fire in 2017, has interest from other clubs in Europe, primarily the Bundesliga, according to reports out of Germany.

“I only signed once for a year, because I wanted to see how everything is. The state of affairs is that I still have this contract, but I have nothing else and I’m open to everything,” Schweinsteiger said according to Bild.

According to the report, Schweinsteiger’s management has said there’s interest from the Bundesliga specifically to bring the 33-year-old midfielder back to Germany.

Schweinsteiger’s contract with the Fire ended after the 2017 season.