SBI Question of the Day: Which traded player will make the biggest impact with new team? 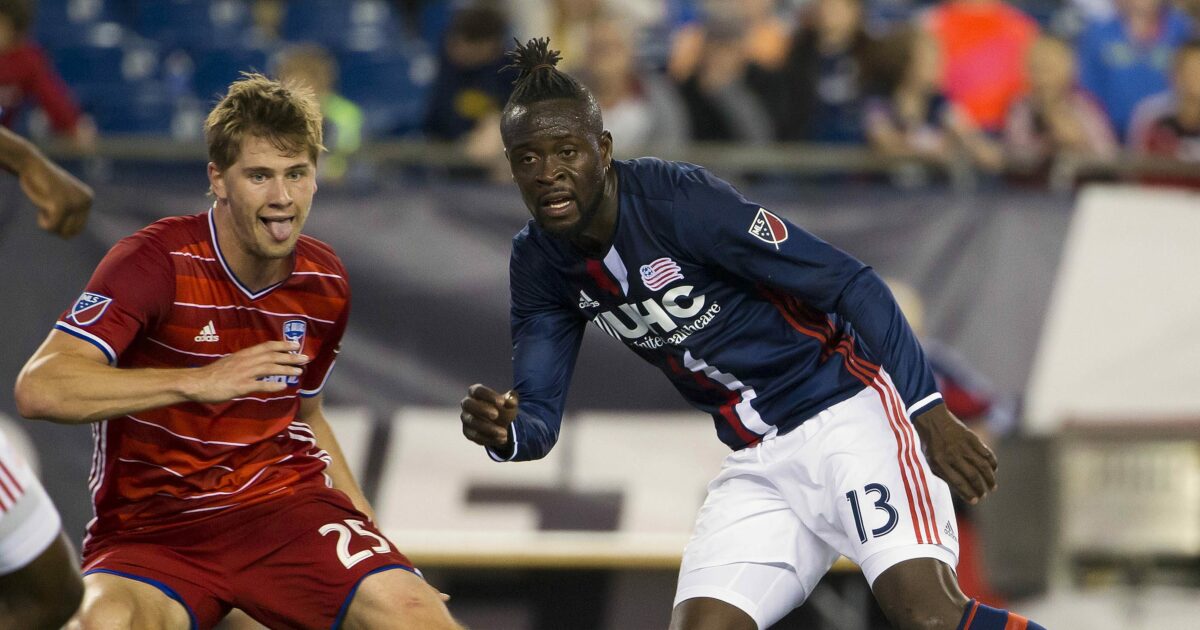 Just hours after the final kick of the MLS season, the league saw a flurry of movement via the half-day trade window as some big names were on the move.

In total, eight trades were completed on Sunday afternoon as several teams brought in some intriguing pieces before the 2017 year even came to an end. The day saw plenty of draft picks, allocation money and MLS acquisition pieces moved around, but the focus is always going to be on players and how they’ll fit within their new homes.

LAFC made a big splash on the day, bringing in proven defender Walker Zimmerman from FC Dallas. The centerback, who remains in the picture with the U.S. Men’s National Team, is coming off a frustrating campaign with FCD, but remains one of the brighter centerbacks in the league. At just 24, Zimmerman could be a centerpiece for years to come for LAFC, who parted with $250,000 in General Allocation Money, $250,000 in Targeted Allocation Money and the No. 1 position in the Allocation Ranking for his services.

The Vancouver Whitecaps also made a big move, trading for striker Kei Kamara. The Designated Player forward remains one of the most dangerous target men in MLS, even if he never quite fit in with the New England Revolution. It took a 2019 first round pick and a 2020 second round pick to bring in Kamara, who serves as a replacement for Fredy Montero after the conclusion of the forward’s loan.

D.C. United also got in on the fray, bringing in some help in both the attack and the defense. First, D.C. swapped $75,000 of General Allocation Money, 2018 international slot to NYCFC in exchange for defender Fredric Brillant before dealing an international spot to the Portland Timbers for pacey forward Darren Mattocks.

The Houston Dynamo brought a midfielder home as the club traded for Houston-born Arturo Alvarez, adding in a solid veteran midfield piece. Minnesota United also put together a reunion, trading for Harrison Heath, son of head coach Adrian Heath, for a fourth round pick.

With that said, which move stands out to you? Which player will make the biggest impact with his new team?

Vote in the poll below and explain your reasoning in the comment section: