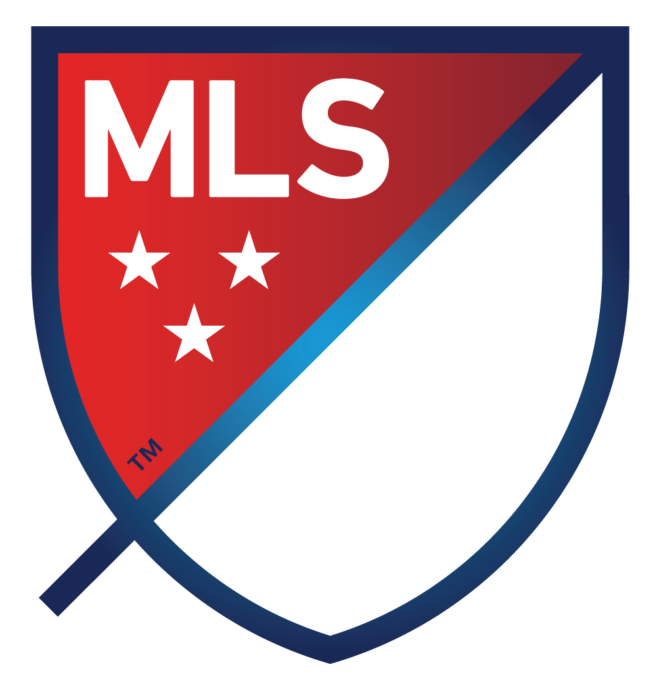 The party starts on Saturday, March 3 wish a slate of six matches, highlighted by a rematch of the Eastern Conference Final between Toronto FC and the Columbus Crew at BMO Field.

There will be one Rivalry Week in the 2018 season featuring eight derbies spread out between August 22 and August 26. Each of the league’s marquee rivalry games will feature during those five days, including the Hudson River Derby (August 22), Texas Derby (August 23), and a Cascadia Cup match between Portland and Seattle (August 26).

There will be a break for the World Cup between June 14 and June 22. More than two dozen MLS players are expected to head to Russia for the event, even though the United States will not be there.

The season comes to an end on October 28, with 11 matches kicking off at 4:30 p.m. ET. Only Real Salt Lake will not play on the season’s final day.

As has been the case for years, each team will play 34 games in the regular season. However, the unbalanced conferences create a small complication with how each conference distributes its games.

Each team on both sides of the divide will play each non-conference team once during the season.