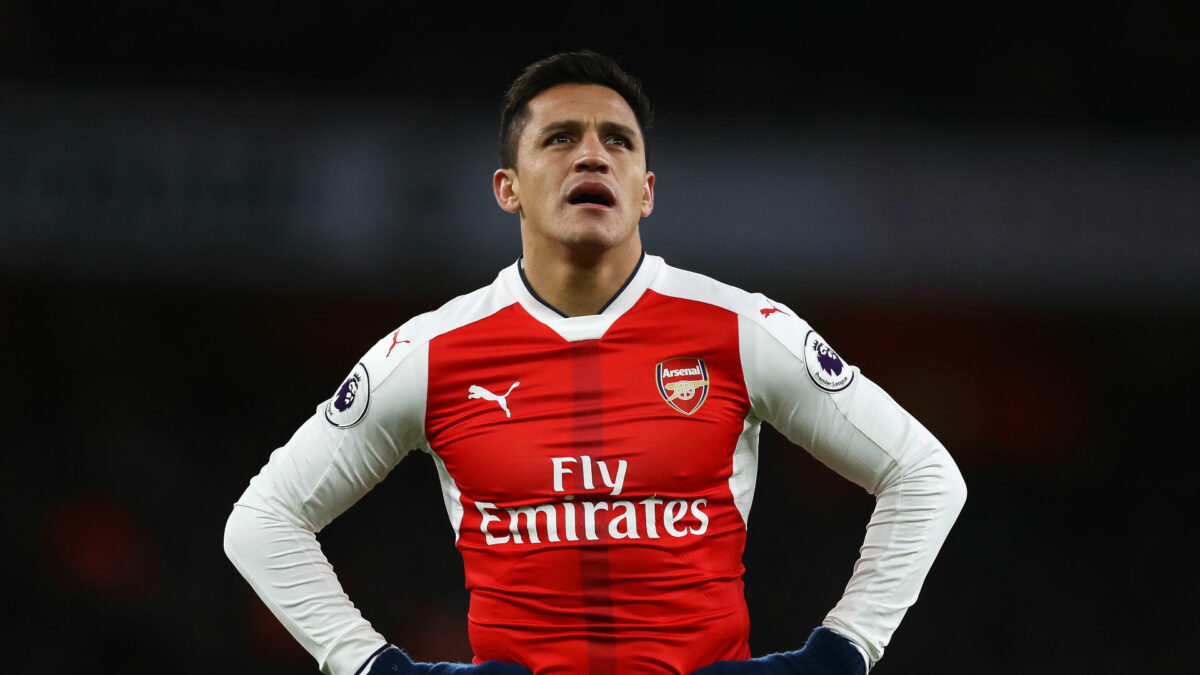 A major transfer is one step closer to being finalized while one Premier League star is nearing a new contract.

Alexis Sanchez and Henrikh Mkhitaryan are finalizing work permits ahead of the widely-reported swap deal between Arsenal and Manchester United. (REPORT)

Roma executive Monchi says the club will be prepared of Edin Dzeko does end up leaving for Chelsea. (REPORT)

Despite being sentenced to nine years in prison for an alleged incident of group sexual assault, Robinho has signed with Turkish club Sivasspor. (REPORT)

Bob Bradley is pleased with LAFC’s moves, but is still eyeing more heading towards the season. (READ)

After being selected by the Fire, Jon Bakero is looking to prove himself as an MLS difference-maker. (READ)

Alex Roldan is looking forward to the opportunity of playing with his brother Cristian. (READ)

The USWNT rolled past Denmark to open 2018. (READ)