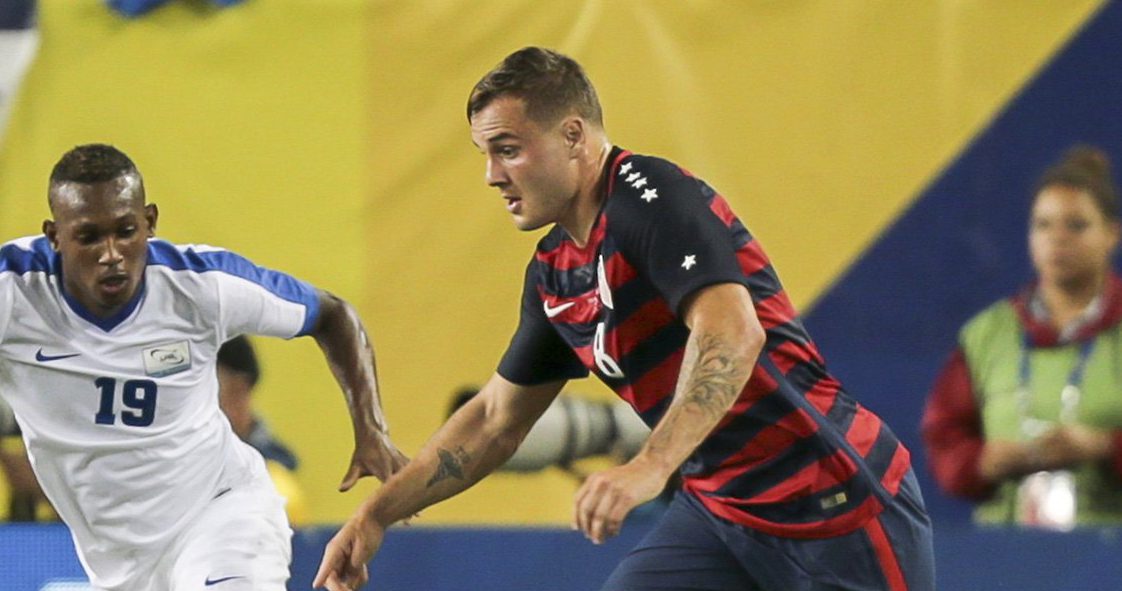 It hasn’t been a good start to 2018 for the U.S. Men’s National Team. It hasn’t been for anything that’s happened on the field but, with the Jonathan Gonzalez situation and all of the fallout that’s come as a result, the first month of 2018 has been a frustrating one.

On Sunday, the U.S. can provide some measure of positivity. It won’t be enough to press the reset button or ease the almost-constant criticism that has surrounded the program in recent months but it could at least be an on-field start.

The U.S. takes on Bosnia & Herzegovina on Sunday for the first game of what should be an intriguing 2018. It’s a year without much to look forward in terms of competition and its a year of transition for a team that desperately needs it.

That transition continues Sunday against as a weakened USMNT faces a weakened Bosnia & Herzegovina. Many of the USMNT’s stars are missing, but their absence puts a focus on young players looking to make their mark in a rebuilding year.

“I think it will be good,” said Jordan Morris, one of the group’s few veterans with 24 caps. “We have a bright future, a lot of good players that will be on display that could be a part of this group going forward. We really appreciate all of the support and hopefully we can go out and give a good showing on Sunday.

“We understand that things can be disappointing, but we have to push on and move forward. There’s nothing we can do about it anymore. We have to move on to the future and look forward to the good players coming through and the veterans still around are a great group. There are a lot of exciting things still to come.”

Part of that excitement stems from the number of youth national team regulars taking the leap. Of the 30 players in the squad, 21 are under 24 years old and 12 have played at a youth World Cup. Four of those 12 are from this past summer’s U.S. U-20 team that reached the quarterfinals of the U-20 World Cup.

Only four players on the squad have at least 15 caps, as the focus turns towards including young players. From youth national team stalwarts like Justen Glad, Brooks Lennon and Zack Steffen to MLS stars like Christian Ramire and Ike Opara, the roster has a unique balance when it comes to new players looking for their first taste of the senior international game.

“It’s very bright. There are a lot of young players here in the camp that are hungry, ready to get to work and have a lot of potential,” said one of those uncapped players, Marky Delgado. “I think the future’s bright.

“The past couple of weeks, this January camp, it’s been a very competitive atmosphere,” said Gyasi Zardes. “The young guys are very energetic, but they’re skillful players.

“They’re experienced. They’ve been through things like this before,” added Morris. “They’re all just excited and been working really hard to try to make a statement. It’s been good.”