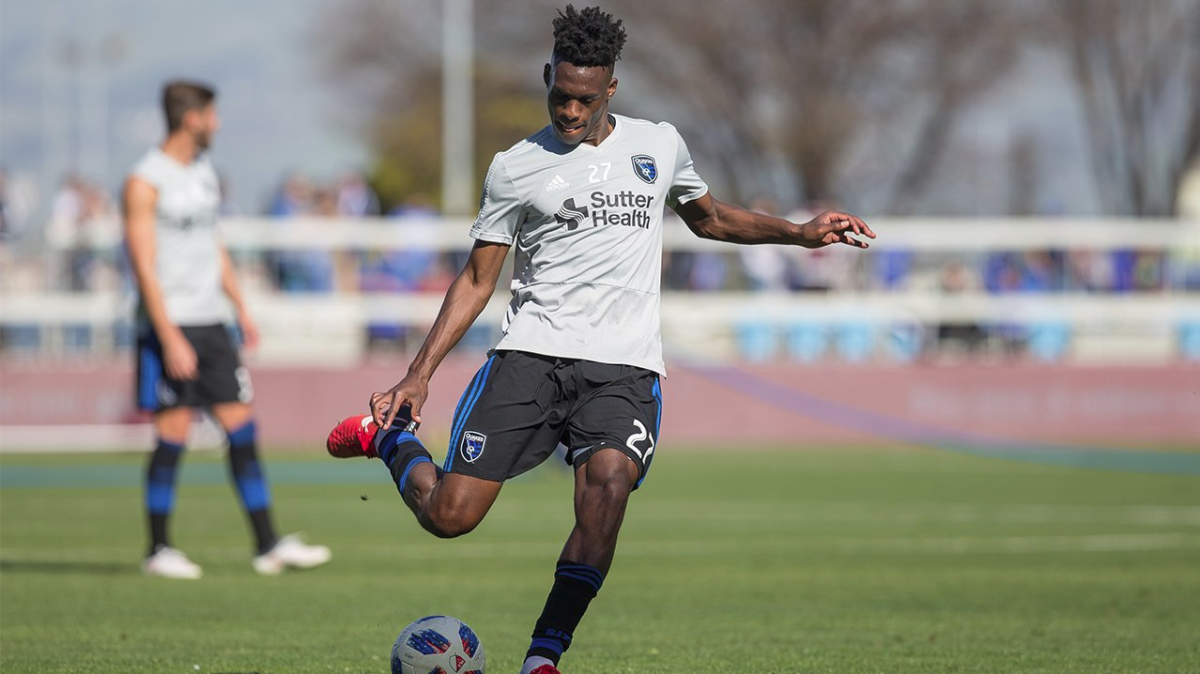 It was another busy weekend of preseason action for MLS teams as the countdown to the regular season continues.

Saturday’s action was highlighted by a high-scoring California Clasico between the LA Galaxy and San Jose Earthquakes as well as a rematch of one of the more exciting games from last year’s knockout round of the MLS Playoffs.

Here’s a full recap of the MLS preseason matches from the weekend.

Tomas Hilliard-Arce continued his strong preseason with the LA Galaxy by scoring the third of their three goals in a victory over USL expansion side Fresno FC at the University of California Santa Barbara.

Renato Bustamante put Fresno in front after 19 minutes, but the match was all LA after that. Sebastian Lletget equalized in the 26th thanks to an opportune deflection giving him an open look at goal. Chris Pontius put them in front in the 56th minute and Hilliard-Arce headed a corner in in the 77th to finish the 3-1 score.

The Galaxy remained at UCSB for a California Clasico against the San Jose Earthquakes, but this match didn’t turn out as well for them and they fell, 4-2, to their rivals.

Ola Kamara scored a pair of goals in the match. He opened the scoring in the 36th minute before Chris Wondolowski beat former Quake David Bingham in the LA goal to level the score.

The Quakes would control things from there on out. Wondolowski took a shot that deflected to a wide open Tommy Thompson in the 54th minute to but San Jose in front. Two minutes later, Fatai Alashe saw a deflected cross fall right at his feet for the third goal.

Kamara’s second cut the lead to one goal, but Thompson added his second of the day just before the final whistle.

The Columbus Crew again got the best of Atlanta United in this rematch of an MLS Cup Playoff knockout round match in Charleston, South Carolina.

Despite the opening of the match playing largely in Atlanta’s favor, Columbus got on the board first thanks to a pretty back-heel pass from Federico Higuain to pick out Pedro Santos for the finish. The Crew doubled their lead through a well placed looping shot from distance by Cristian Martinez. the score went to 3-0 by the break when Josef Martinez nodded a Crew corner into his own net.

Atlanta would find a consolation goal in the final minute of the match. Martinez slid a nice pass to Miguel Almiron for a simple finish to give them something from the match.

LAFC and the Vancouver Whitecaps lit up the scoreboard on their way to a 4-4 draw on the campus of UCLA.

The scoring started early on with Carlos Vela’s third minute free kick beating Brian Rowe in the Caps goal. Vancouver, however, would storm back with three goals before the half time whistle. Venezuelan Anthony Blondell tucked home a finish in the tenth minute to even the score and he scored his second in the 29th to give his side the lead. The first half scoring finished with Yordy Reyna knocking fhome a Blondell cross.

The second half started as electrically as the first. Latif Blessing cur into the lead with a goal less than a minute after the restart before Reyna restored the two goal cushion with his second of the match in the 52nd.

Carlos Vela scored from the penalty spot in the 78th minute to make it 4-3 and LAFC earn their draw when Benny Feilhaber’s free kick took a touch off Jake Nerwinski for an 84th minute own goal.