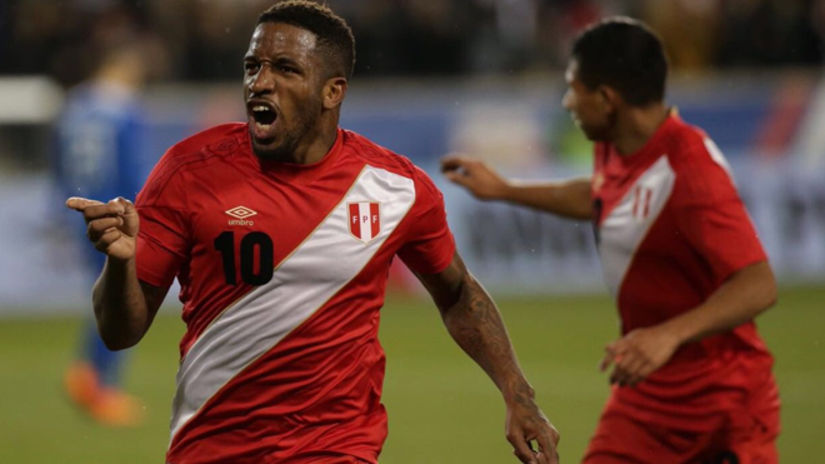 There is just no slowing Peru down right now.

Peru extended its current undefeated streak to 12 games on Tuesday night by defeating Iceland, 3-1 in a friendly at Red Bull Arena. Renato Tapia, Raul Ruidiaz, and Jefferson Farfan were the three Peruvian goal-scorers, while Jon Fjoluson netted for Iceland.

The game played in front of a sell-out crowd of 25,219 was even at 1-1 after Tapia and Fjoluson traded goals in the first half. Ruidiaz scored the winner in the 58th minute, however, and Farfan iced the game 17 minutes later with a deflected shot.

Preparing for their first World Cup in 36 years, the Peruvians finished the March international window with two victories after beating Croatia, 2-0, last Friday. The Icelanders, meanwhile, lost both of their exhibition matches after last week’s 3-0 loss to Mexico.