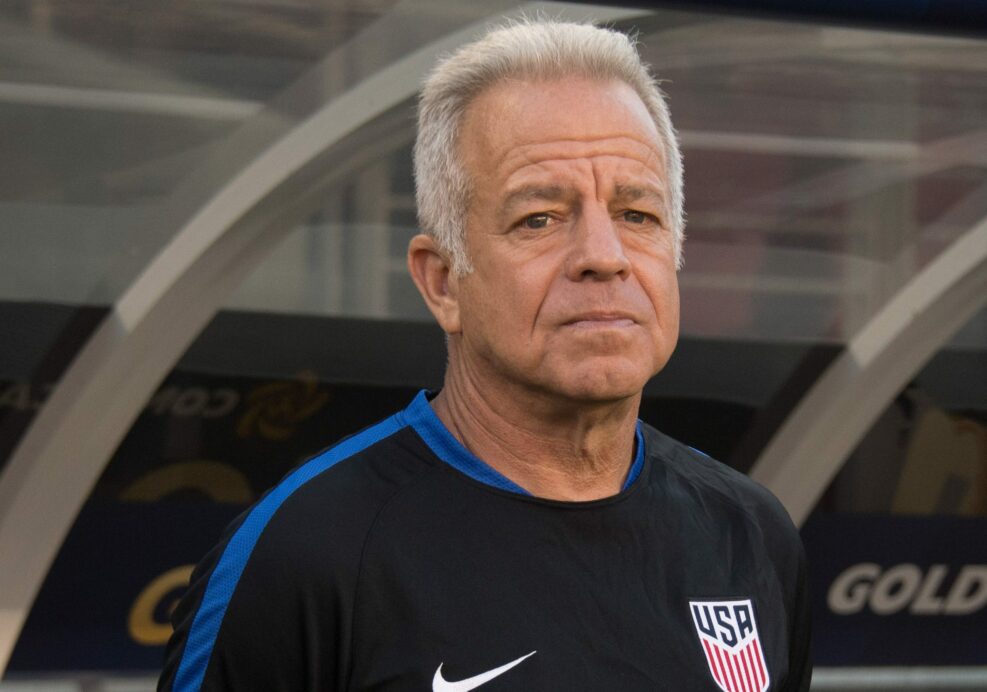 As expected, Dave Sarachan will remain in charge of the U.S. Men’s National Team through the summer.

The move is a logical one as the U.S. continues its search for a general manager and, ultimately, a head coach. The federation is not expected to hire a coach until the summer when the World Cup is completed.

Until then, Sarachan will take charge for the upcoming friendly against Paraguay as well as May’s clash with Bolivia and a pair of June matches against Ireland and France.

“It was something I wanted to do,” Sarachan told the Washington Post. “I knew what the games coming up were in May and June. They are important and, for me personally, to keep this thing going with the group would be important. And I think the federation realized that as well.”

While at the helm, Sarachan has overseen a 1-1 draw over Portugal last November as well as a 0-0 draw with Bosnia & Herzegovina following the annual January camp.

The U.S. returns to action on Tuesday against Paraguay.