SBI Question of the Day: Which MLS team impressed you most in Week 1? 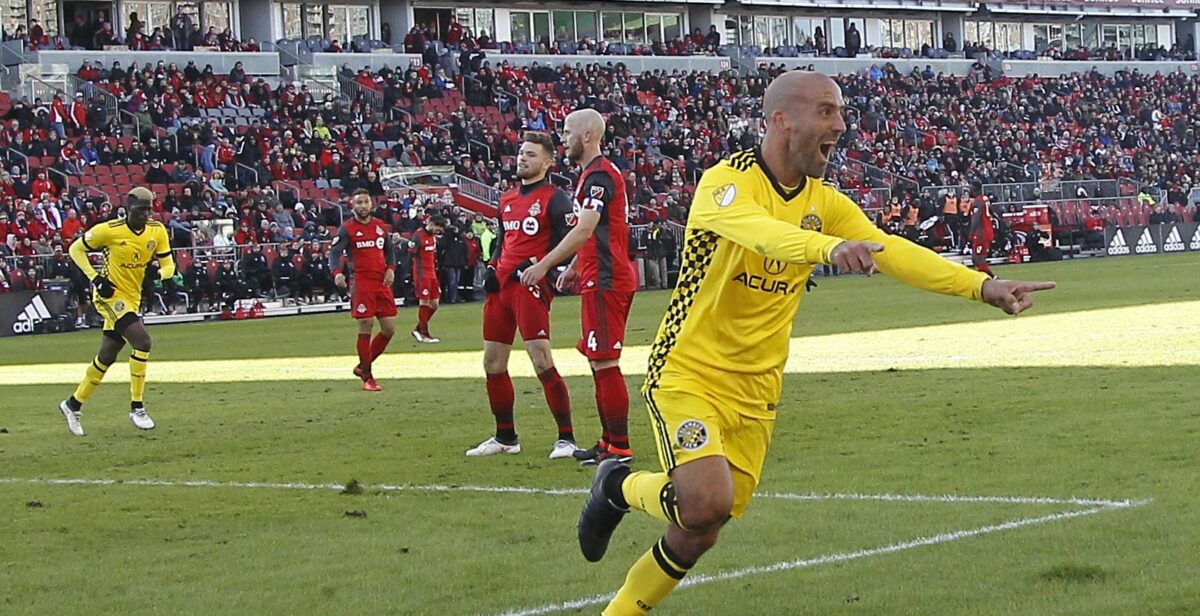 It’s hard to judge too much off of the first week of the MLS season, but it’s impossible to deny that several teams made strong first impressions to kick off the campaign.

A number of teams provided big wins, surprising results and statement performances over the weekend to kickstart the domestic campaign. There were plenty of intriguing results to go around, and plenty of goals.

The league’s first match of the season provided an upset as the Columbus Crew stormed into BMO Field and shutout the reigning MLS Cup champions, Toronto FC. In a venue usually seen as a fortress, the Crew took control of the match to make a statement following an offseason that saw the club lose two major attacking pieces.

Still, Toronto FC wasn’t the only MLS Cup finalist to fall as expansion LAFC went into CenturyLink Field and took down the Seattle Sounders. Although the Sounders lineup was a bit weakened, LAFC’s core looked strong as Carlos Vela and Diego Rossi combined for the club’s first ever goal in a 1-0 win.

The Houston Dynamo also took down one of the league’s more feared sides, and they did so in lopsided fashion. After surprising many by making the postseason last season, the Dynamo thrashed Atlanta United, 4-0, while once again confirming their status as one of the league’s elite attacking teams.

Last season, the LA Galaxy were far from contenders like several of the teams mentioned above, but their win over the Portland Timbers does restore a bit of confidence lost after a horrendous 2017 campaign. Featuring a new-look core including pieces like Perry Kitchen and Ola Kamara, the Galaxy toppled a very good Timbers team en route to a season-opening win.

With that said, which team impressed you most in Week 1? What were your big takeaways?