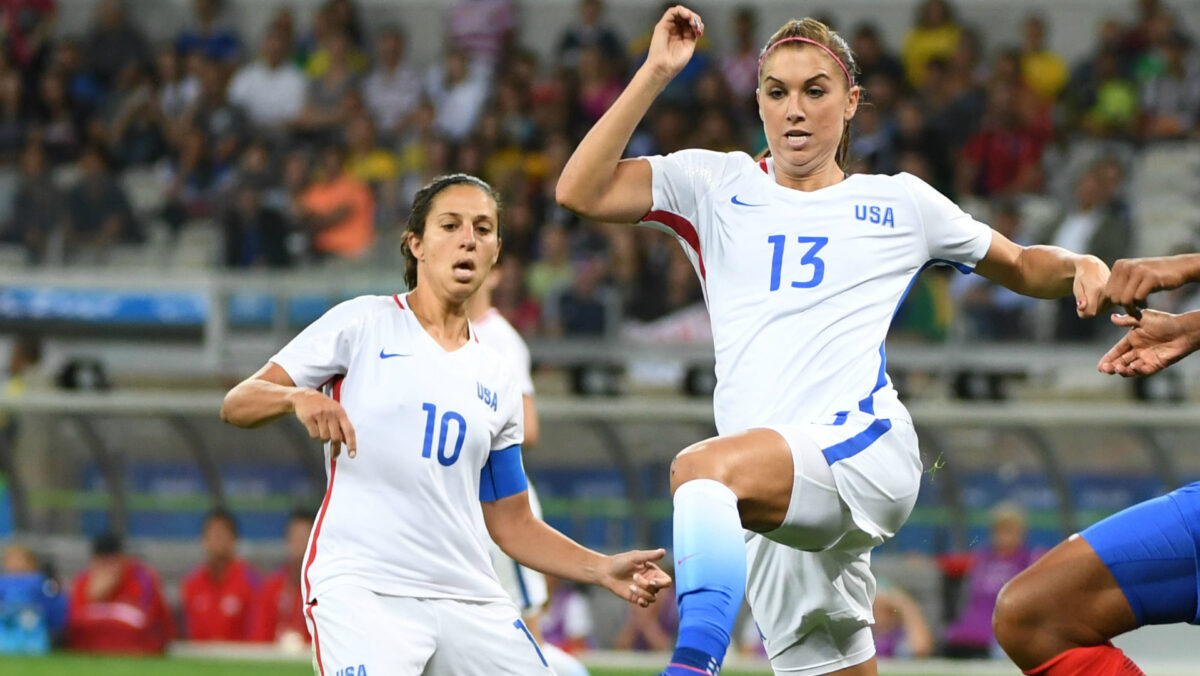 The U.S. got on the board early, as Mallory Pugh scored after six minutes. The play involved the front three, and started with Alex Morgan’s weighted ball to Megan Rapinoe in the box. From there, Rapinoe found Pugh in front of the goal line, and she easily slotted the ball behind the goalkeeper and into the back of the net.

Mexico held their own for the remainder of the first half, but quickly put the game to bed in the second. Morgan won a penalty and scored it in the 51st minute, and followed it up with another two minutes later. She received the ball on the left side of the box, and took the shot from an angle. The ball cooly found itself in the bottom right corner, the score rapidly going from 1-0 to 3-0.

A fourth was added just a minute later, courtesy of Carli Lloyd, who scored seconds after she came on. Lindsey Horan saw Lloyd near the penalty spot, and through a fairly crowded box passed to her. The finish was simple for Lloyd, who recorded the 99th goal of her international career.

Mexico managed to pull one back after 64 minutes, with Katie Johnson getting on the scoresheet. U.S. goalkeeper Alyssa Naeher came off her line and rushed towards Johnson as she approached the goal, but instead of getting the chance to stop her, Johnson chipped her as she grabbed a goal for her side.

The U.S. was able to close out the match with few stumbles along the way, recording their fourth victory in five matches in 2018 and adding to an undefeated run that began last summer.

They will take on Mexico in another friendly on Sunday afternoon at BBVA Compass Stadium in Houston.