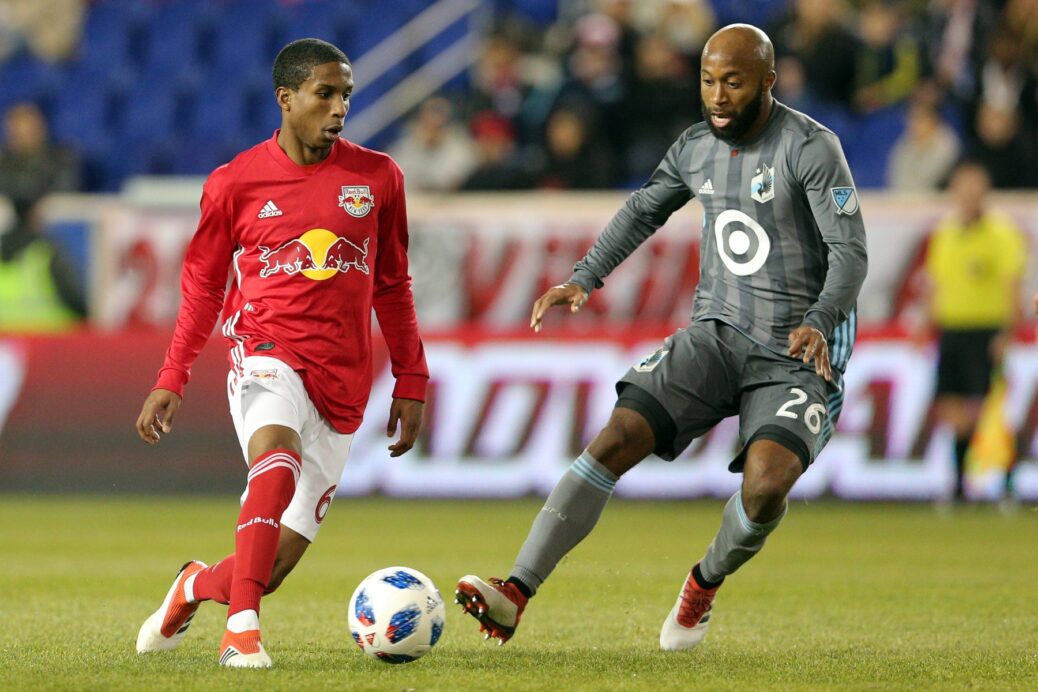 Duncan went down with a serious looking knee injury in Saturday’s 4-3 loss in Orlando, and the club announced today that it is indeed a torn ACL. He will have surgery to repair the damage in the next few weeks.

The 20-year-old is a product of the Red Bulls Academy and is in his first year in MLS after spending the last two years with FC Valenciennes in the French second tier. He had appeared all four MLS matches for the Red Bulls this season, tallying one assist.

No official timetable has been given for his recovery and an update will be issued after the surgery.