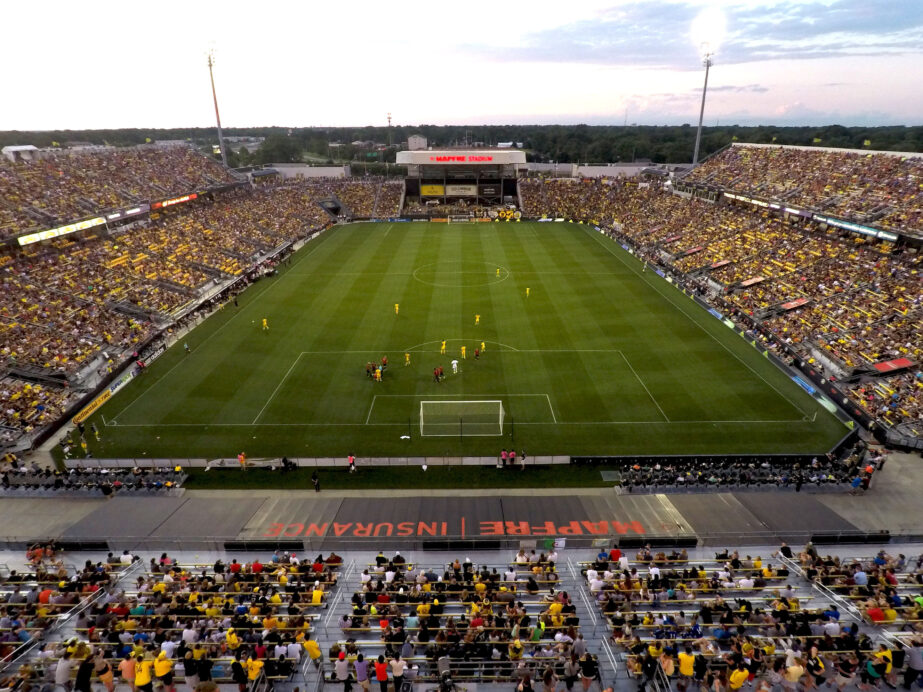 A prominent member of the Columbus community was handed a non-disclosure agreement in December to scan the Crew’s financial information after the potential buyer expressed interest in purchasing the team. However, the document was never signed and returned.

The information was revealed in an affidavit that was part of a court filing by Precourt Sports Ventures and Major League Soccer on Tuesday.

In a separate affidavit, Major League Soccer general counsel William Z. Ordower said the same person with interest was provided a new non-disclosure agreement as was an additional party.