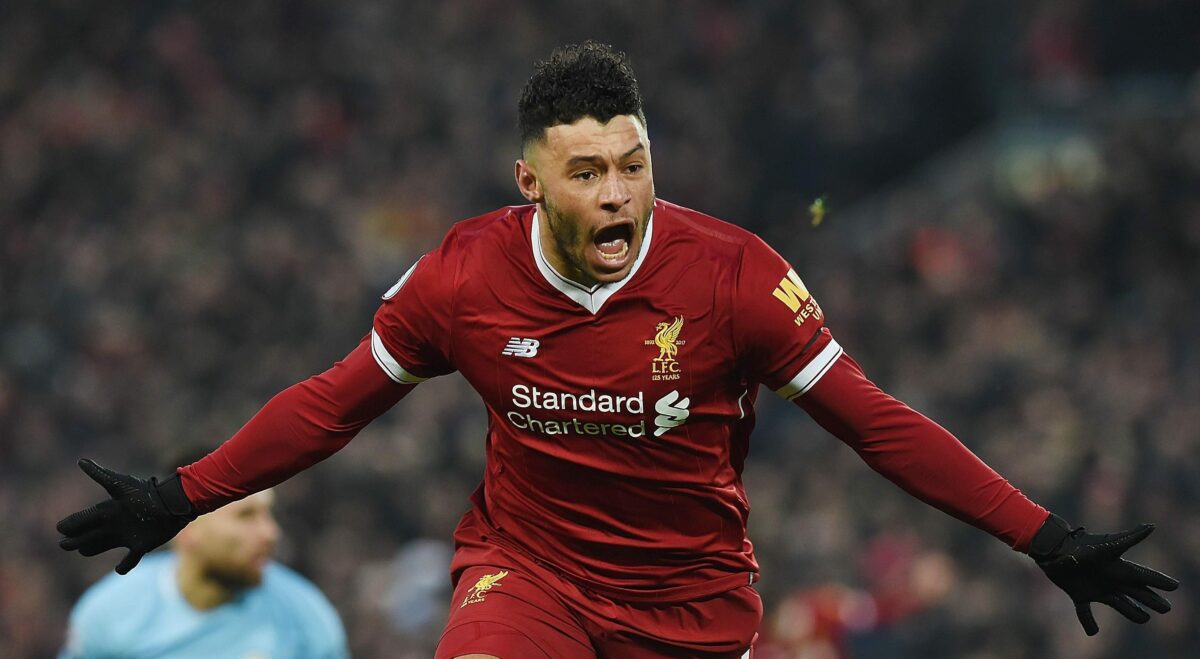 Premier League rivals Manchester City and Liverpool face off in the headlining clash of the UEFA Champions League, while Barcelona and Roma square off in the other quarterfinal.

As you’re watching Tuesday’s games, drop a line in the comments section and tell us your opinion on the day’s action.